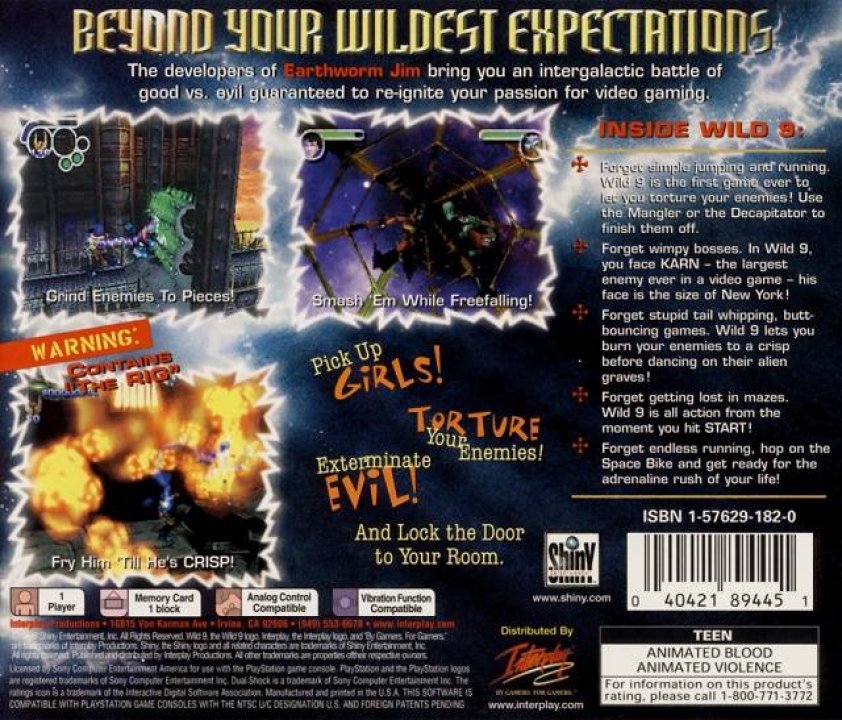 Wex Major is a teenager from Earth whose parents were kidnapped by aliens. Traveling through space, Wex comes into contact with a powerful weapon system known as The Rig. Apparently the young boy is the only one who can harness the power of The Rig, and he is proclaimed The Great Champion, a legendary leader who can rid the oppressed people of the Andromeda Galaxy from the tyranny of the evil gigantic monster named Karn. Wex recruits other teenage mutants and becomes the leader of Wild 9, an organization that aims to overthrow Karn and liberate the galaxy. Wild 9 is a 2D platformer with 3D graphics, featuring gameplay similar in vein to the company's Earthworm Jim games. Unique to the game is the The Rig, a weapon the protagonist wields. The Rig functions like an electronic lasso, capable of moving objects as well as carry around and smash enemies, which is often needed to solve puzzles and progress through the game's ten levels. A few stages focus on avoiding obstacles and taking on boss enemies. 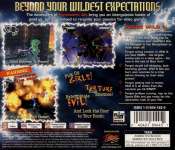 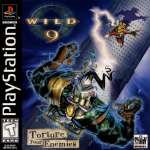