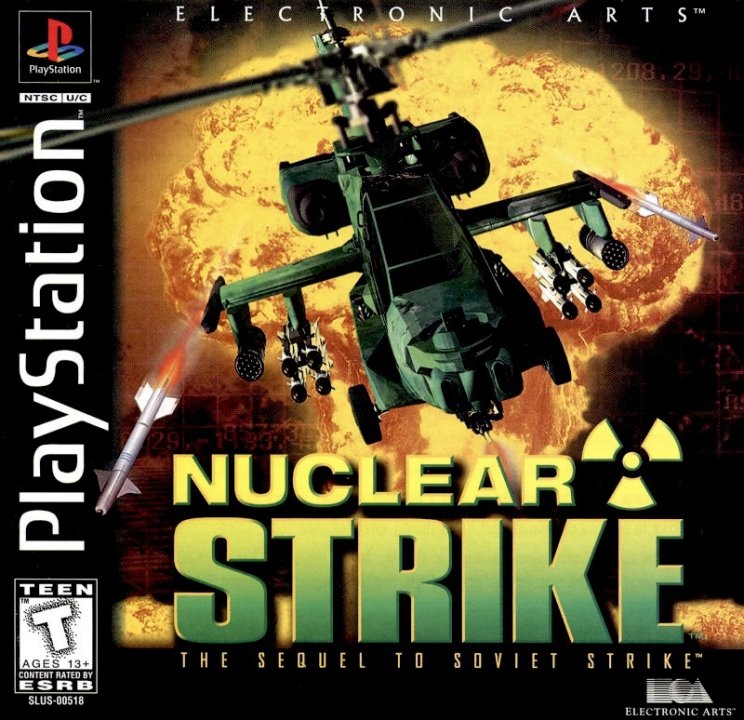 Having fought in the Middle East, South America, within the United States, and in the former U.S.S.R, your path has now lead you to the heart of Asia. You follow the trail of Colonel LeMonde, who has terrorized South East Asia. LeMonde is armed with one prototype nuclear missile warhead, modified to catalyze a chain reaction that can completely destroy the ozone layer and thus irradiate the Earth . Your hunt starts in "Indocine" (intended to suggest Thailand or Vietnam), and then moves to the South China Sea to combat Napoleon Hwong, hen to the heart of North Korea to uncovering the nuclear schemes of "Kym Zung-Lee" (intended to suggest Kim Jong Il), and then to Siberia for a final battle. With the aid of fellow operatives, you strap up in the good old "Super Apache, -- a fictional helicopter variant that is armed with Hellfire and Sidewinder missiles and with Hydra cannons. There are also numerous other vehicles that you come to be able to use, including tanks and jet fighters. Do all you can to defeat LeMonde and remove him from Southeast Asia! 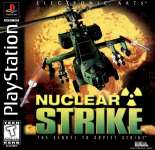 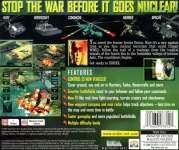