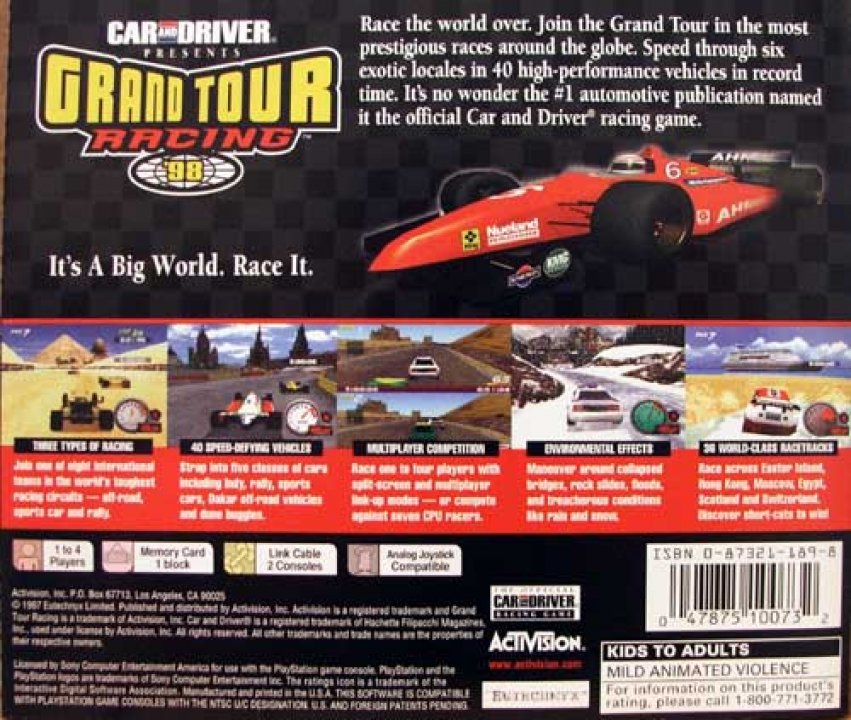 Car and Driver Presents: Grand Tour Racing '98 offers a lineup of 40 vehicles in five different classes: Indy, sports, rally, dune buggies and off-road models. You'll then race across the globe in six locales: Moscow, Scotland, Egypt, Hong Kong, Switzerland and even Easter Island. It doesn't stop there, however. Each track has six increasingly difficult levels that can only be unlocked after placing first on the previous stage. These tracks will offer different times of day, alternate paths, and new obstacles such as boulders to negotiate -- bringing the total number of courses to 36 variants. Other features include your choice of eight official Car and Driver racing teams, a Season mode where you race for points, and a single-player race against seven computer-controlled vehicles. The game also supports two-player split-screen racing as well as a link-up mode for up to four players on two television sets. In addition, season points, option settings and unlocked courses can all be saved to memory card. The Grand Tour Champion has yet to be decided, are you up to the challenge? 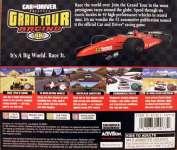 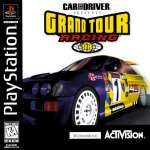