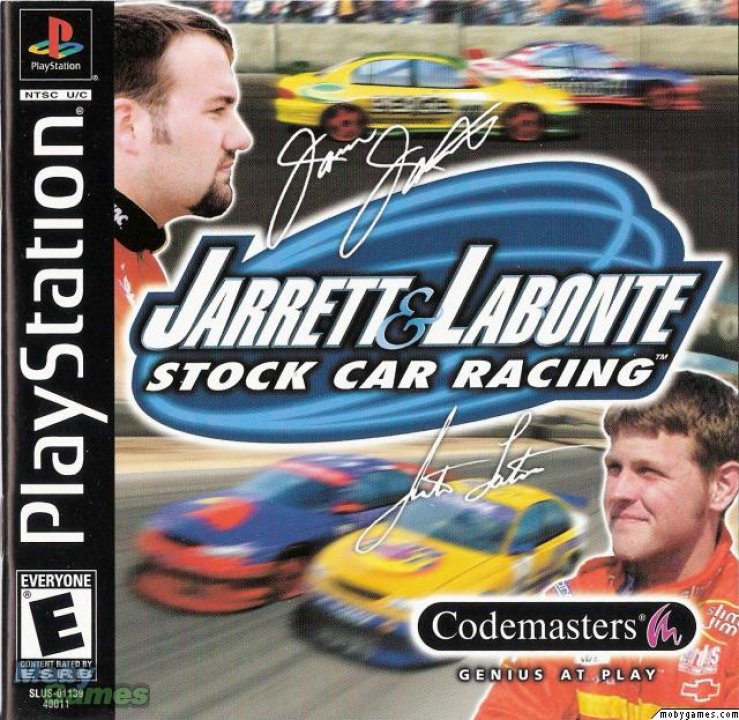 Jarrett & Labonte Stock Car Racing is the U.S. version of Codemasters' European TOCA World Touring Cars, modified to feature stock cars in place of the original's touring cars. Jason Jarrett and Justin Labonte are more than just endorsers, as they actually play-tested the game and gave their seal of approval. The game contains 40 customizable cars from top manufacturers like Ford, Honda and BMW, and 23 tracks modeled on actual locations. Four players can race simultaneously in split-screen mode, with up to 14 cars on the track at once. The soundtrack features songs from The Offspring, Moby and Methods of Mayhem, and race commentary is provided by Ned Jarrett. 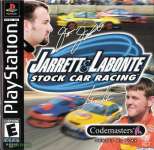 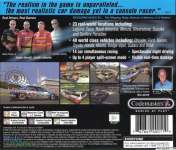