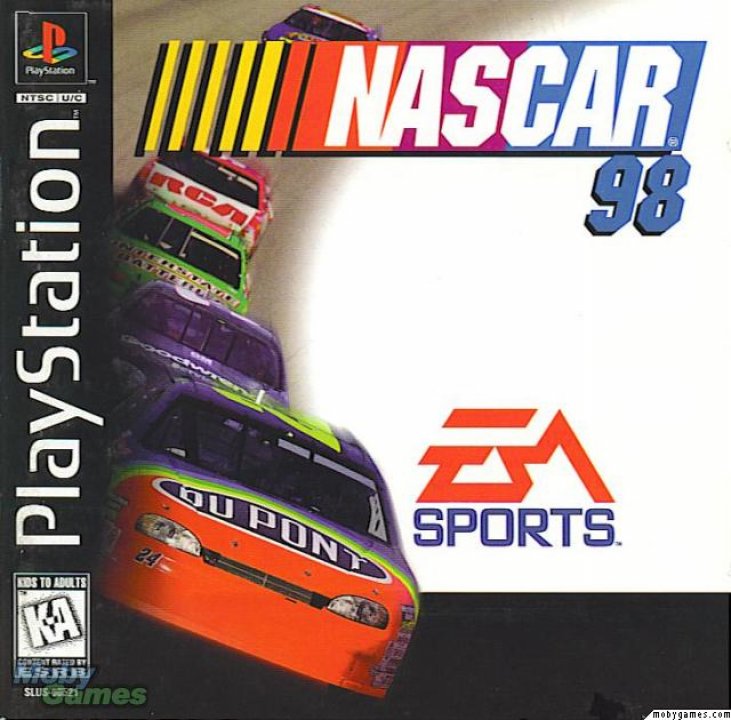 Racing at a speed of over 200 miles per hour isn't legal on the interstate. But you can do it all you want on your television screen in NASCAR 98. There are 24 top NASCAR drivers present in this game, each driving his signature car. Read their bios and choose your favorite to take on one of the 17 tracks in the game, 11 of which are officially licensed NASCAR circuits. Compete against the other 23 drivers by yourself or go head-to-head with a friend and six other cars. There are plenty of options available including control of the weather, difficulty, race length, and other rules. Choose from several racing views such as from behind the wheel and behind the car. Even make a pit stop if you have to. With NASCAR 98 you may just think you're a professional NASCAR driver yourself. 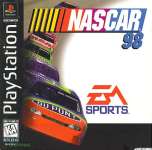 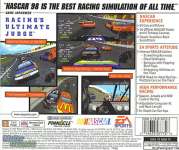