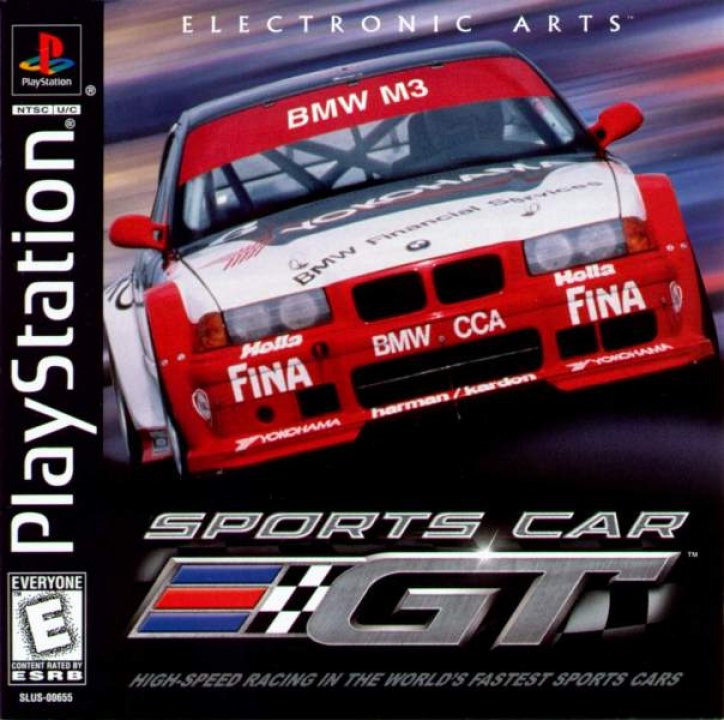 Sports Car GT puts players in the driver's seat as they attempt to become the GT series champion. Among the cars included in the game are the BMW M3, Callaway C12, Lister Storm, Mosler Raptor, Panoz Esperante, Panoz GTR-1, Panoz Q9, Porsche 993, Porsche 911, Porsche 911-GT1, Saleen S-281, Saleen SR, and the Vector M-12. There is a wide variety of tracks to race on, such as Mosport Park, Road Atlanta, Sebring International Raceway, Desert Speedway, Laguna Seca Raceway and two fantasy courses. Options include Season, Arcade, and Time Trial modes. Beginning with 50,000 dollars in cash, players will first need to purchase a car for the Season mode, which requires you to finish in the top three positions for each course in order to advance in rank. Along the way, players will earn more cash that can be used for car upgrades. You are given the option to modify brake pads, suspension, exhaust, the engine and gearbox. The Arcade mode features a single race that allows players to configure conditions to their liking. Finally, the Time Trial allows you to apply your saved car from the Season and run practice laps. You'll get to compete against your own best times and try to set new records. Additionally, two-player support has been included with the following options: Head to Head, Pace Car, and Pink Slip. The Head to Head mode is a single race where two players compete against each other and the Pace Car option adds a computer controlled car to the race (in addition to the two players). Similar to the previous two, with the Pink Slip mode, players must use modified cars from the Season mode. If you lose the race, your car will be deleted from your memory card and added to the winner's. 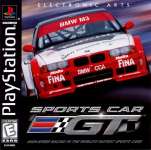 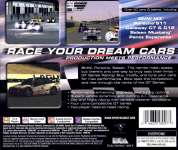