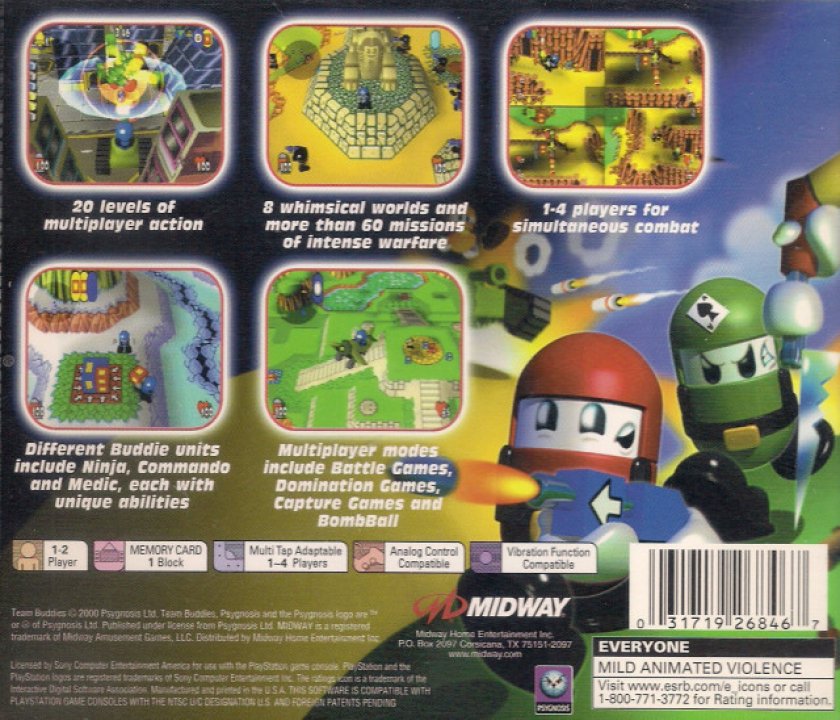 One fine and sunny day in the land that Buddies roam, there was a great and mighty disco in a tent. This tent would bob up and down with the music. All of a sudden, a large, flat, grey, flying THING blocked out the sun (The Great Eclipse) and began to drop crates. These crates were filled with all sorts of goodies such as Uzis and Bazookas. Inevitably, chaos broke out and the buddies became segregated according to color. 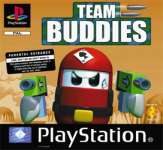 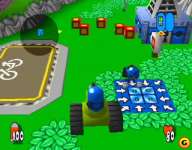