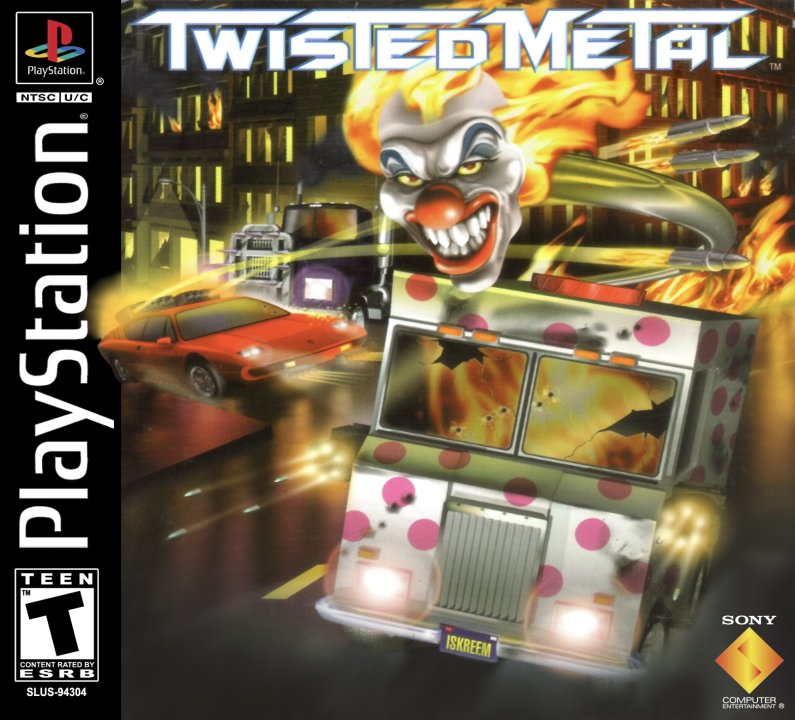 YOU ARE WHAT YOU DRIVE Big and tough, fast and deadly, or just plain crazy! 12 deadly machines in all! Stalk highways! Hunt suburbia! Take your pick. One just says you all over! INSANE 3D COMBAT! Drive anywhere, anytime, in any direction! Onto sidewalks, off ramps, into pedestrians! Fire off machine guns, heat seeking missiles and more! Brake and swerve, fishtail around corners! OUTWIT, OUTRUN, OUTGUN! Battle up to eight deadly cars at once! Compete in split screen two-player mode! Battle in city streets, highways, downtown, suburbs, even rooftops of skyscrapers! Last one to survive wins! 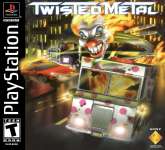 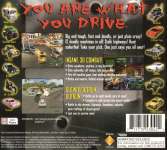 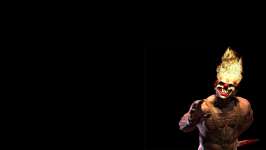 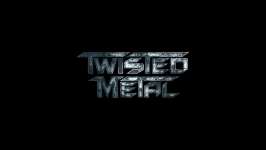 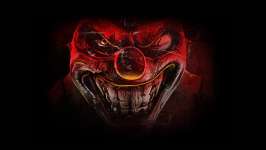 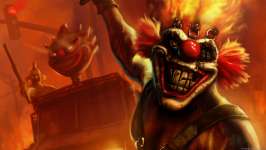 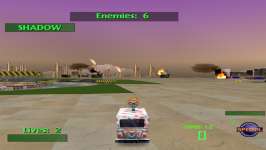