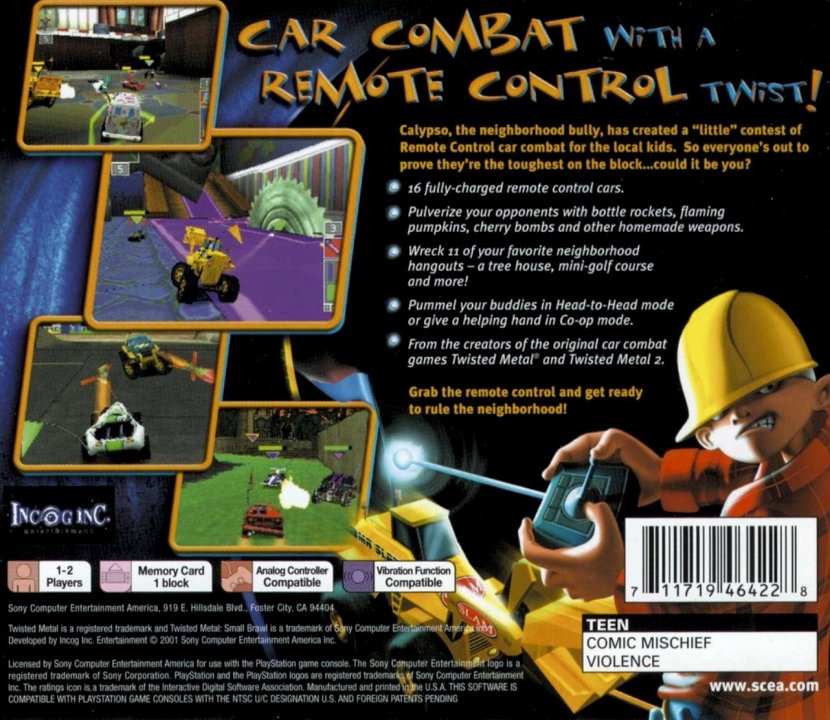 Twisted Metal: Small Brawl is a vehicular combat game in which the player takes control of one of twelve unique remote control vehicles. While in control of a vehicle, the player can accelerate, steer, brake, reverse, activate the turbo, turn tightly, toggle between and activate weapons using the game controller's d-pad, analog sticks and buttons. 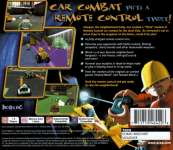 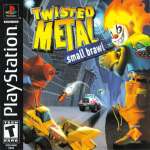 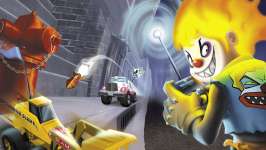 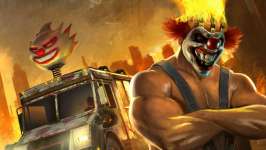