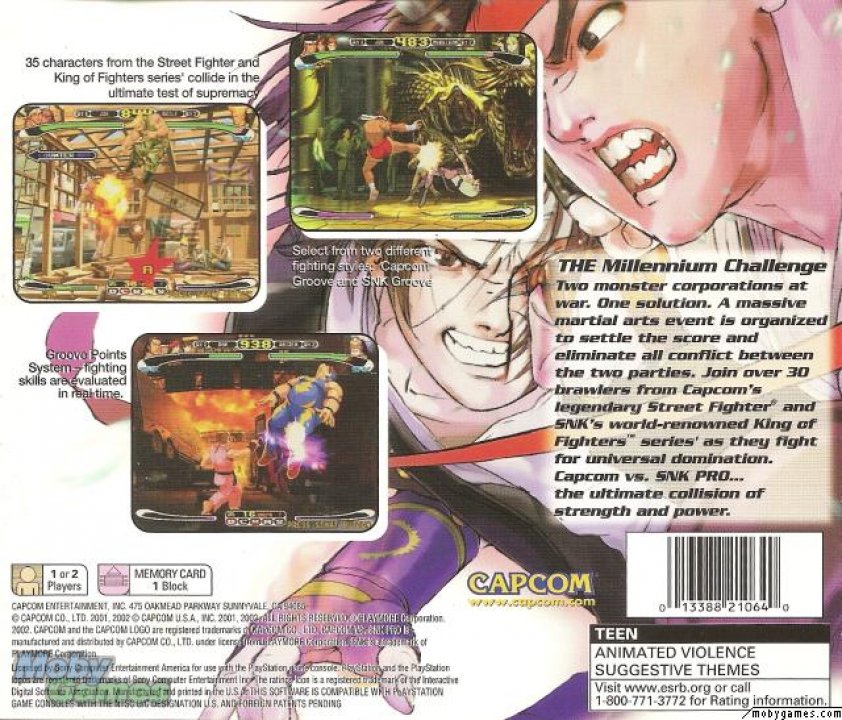 Capcom vs. SNK Pro is the challenge of the millennium, with two monster corporations at war only one solution. A massive martial arts event organized to settle the score and eliminate all conflict between the two parties. Many of the world's most famous warriors have joined and the public is going mad with anticipation. Join over 30 brawlers from Capcom's legendary Street Fighter and SNK's world-renowned King of Fighters series as they fight for universal domination. Capcom vs. SNK Pro is the ultimate collision of strength and power. 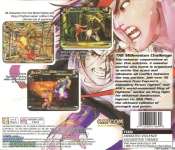 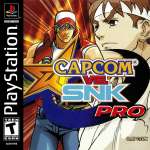