Tony Hawk's Pro Skater 2 features the series' trademark open-ended gameplay, in which the player (playing as a professional skateboarder) completes a number of tasks which result in cash rewards. With money gained, the player can then purchase skill improvements and better skateboards. THPS2 was also the first game in the series to introduce the manual, a skateboarding trick where the performer balances on two wheels. This enables players to string together trick combos. The game also introduced the Noseslide, Tailslide, Bluntslide, Nosebluntside, Feeble, and Overcrook grinds. It was also the first of the Pro Skater games to feature Create-a-Skater and Park Editor features, now staples in the series. 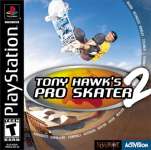 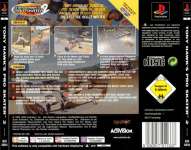 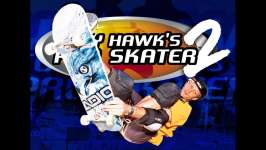 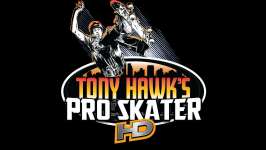 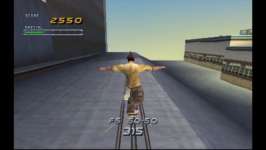