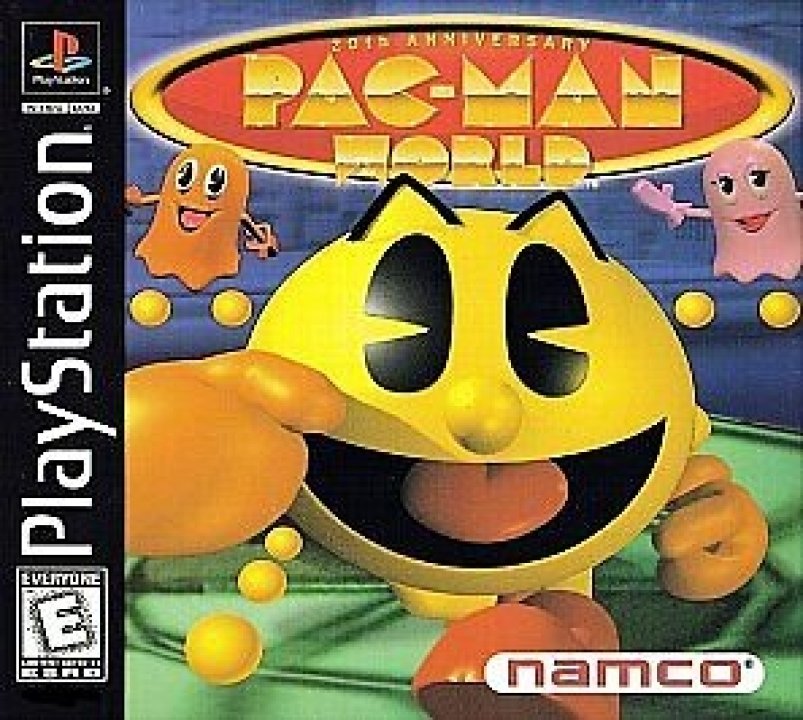 Pac-Man arrives home on his 20th birthday (the game was released to coincide with the 20th anniversary of the original Pac-Man in arcades) only to discover that his friends and family—Ms. Pac-Man, Baby Pac, Pac Jr., Professor Pac, Chomp Chomp the dog, and Pooka have been kidnapped by the evil Toc-Man, who is a giant robot Pac-Man impersonator that was created by Orson, who is bent on stealing Pac-Man's identity. Pac-Man sets off to Ghost Island and works to free them, each of whom is held captive in one of the different worlds. (Pirate world, Ruins world, Space World, Circus world, Factory world and Toc-Man's Mansion) 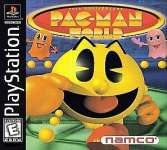