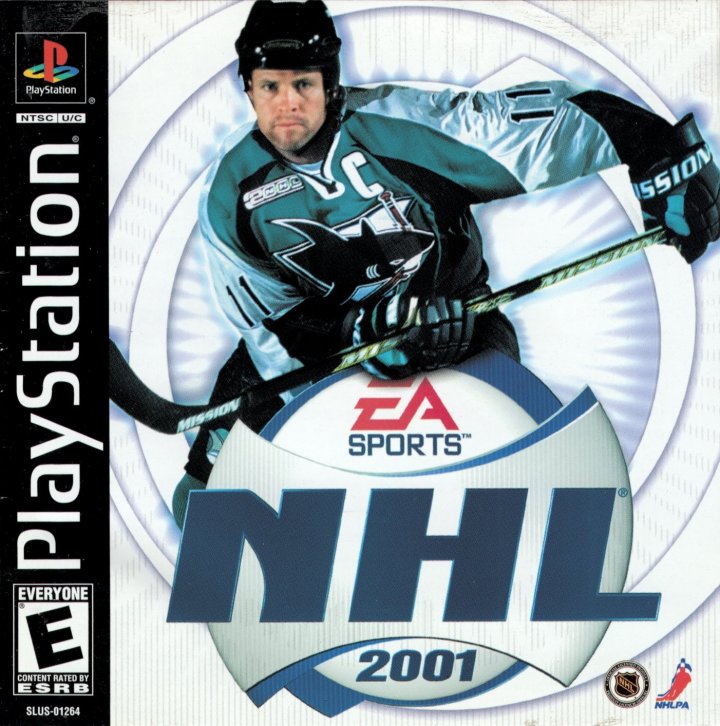 In NHL 2001, there are five primary game modes: exhibition, season (where players can take a team through a full season and act as the team's general manager), tournament (involving up to 16 teams), playoffs (also a 16 team format), and shootout (where gamers play out the tie breaker format used in international hockey). Outside of the season and playoff modes, NHL 2001 allows gamers to use a total of 18 international teams and four all-star teams. Several new features have been added to the mix including "Big Hit" and "Big Shot" buttons for enhanced gameplay. Also new to gameplay is "The Momentum Meter," where a team's performance is affected by the game's momentum. Finally, similar to the Madden Challenge offered in EA's football title, NHL 2001 offers NHL Challenge Mode. Here, players are rewarded points for achieving certain tasks during gameplay. These points can then be used to enhance the abilities of created players. 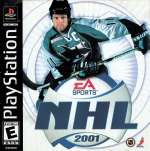 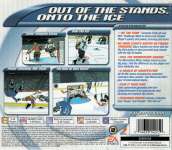