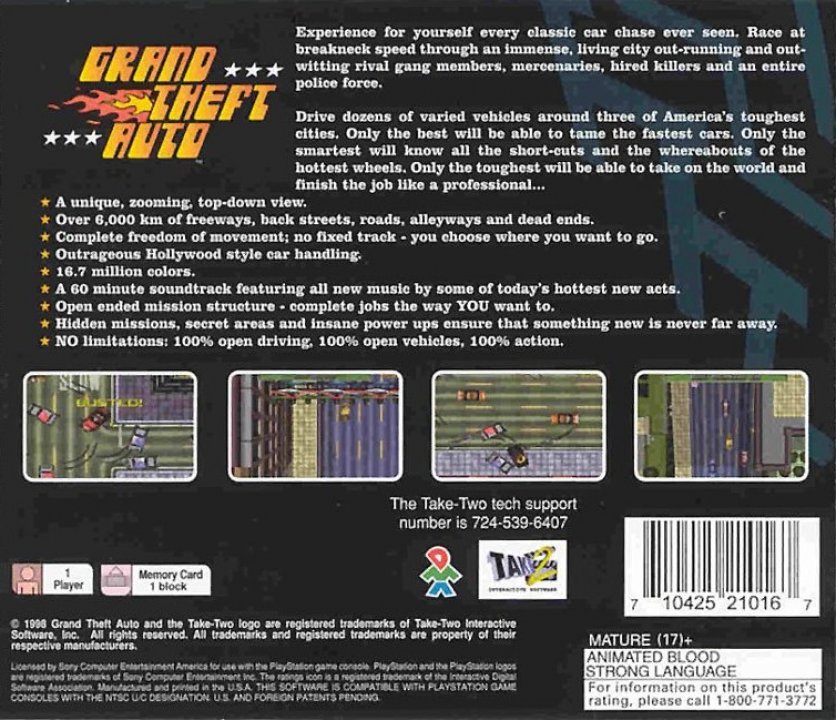 In Grand Theft Auto, the player takes the role of a small-time criminal trying to make it big with the mob. Stealing cars, doing jobs for the gangsters and behaving generally anti-social are the way to success. The action moves through six levels spread over three different cities, each based on a real US city: Liberty City (based on New York City), San Andreas (based on San Francisco) and Vice City (based on Miami). To finish a level, a certain score must be reached. Stealing cars and crashing into traffic, driving over pedestrians and killing cops all raise the score, but the big points are made through jobs. Answering phones or entering special cars brings mission assignments, from simple "ditch-a-hot-car" jobs to supporting bank robberies or carrying out assassinations. Completing a mission will raise the score substantially and also increase the score multiplier, so that completing the next felony will gain even more points. 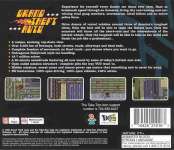 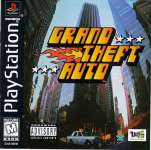 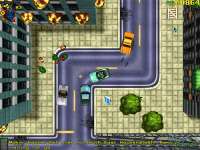