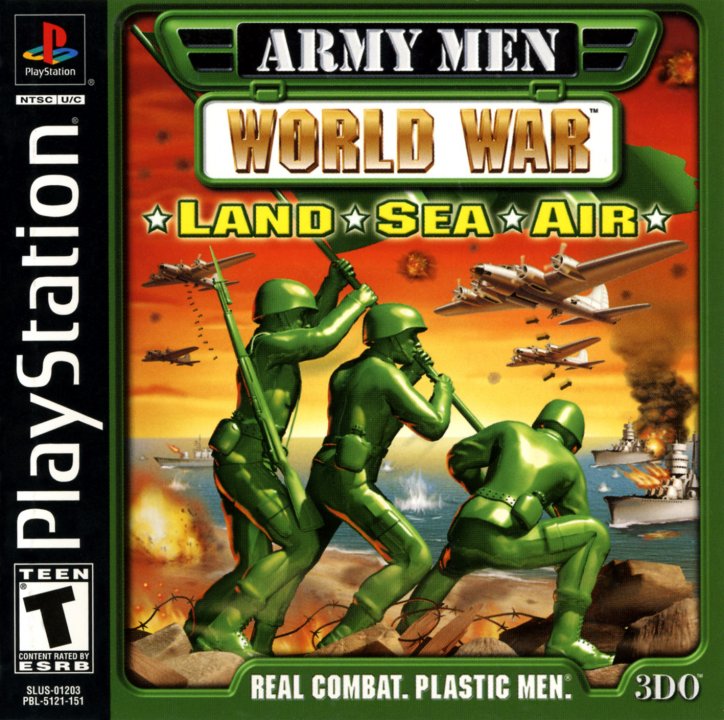 The war continues between the green and tan armies, with air, sea and land vehicles increasing the range of attacks. New additions to your army includes the ability to control both army men, land vehicles, ships and aircraft (for example Helicopters, bombers, battleships and tanks). The Army Men themselves have a larger aresenal to choose from, including the howitzer and mortars plus the usual machine guns, flamethrowers and grenades. As a Playstation exclusive, a 2 player capture the flag game has been included. The single player campagins all included multiple objectives, such as capturing an enemy base while destroying others or defending an area from intruders. 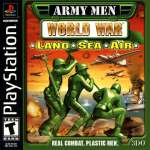 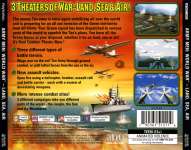