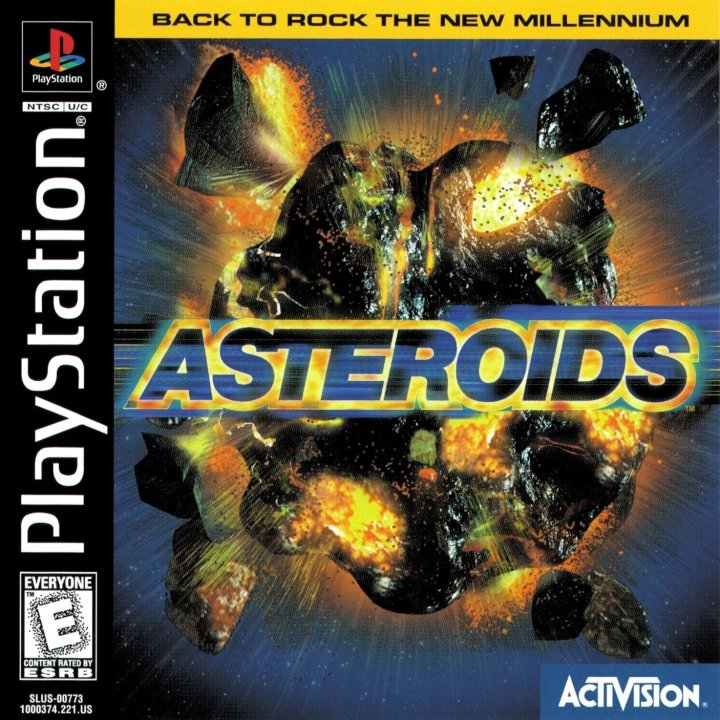 You are an employee of the Astro-Mining Corporation. Your mission is to simply go to an assigned area of space and clear the area of asteroids and the occassional debris. The game consists of five zones, each with a different background and some with special features. Each zone has 15 levels. In addition to the standard asteroids, there are also mined asteroids that explode; indestructible asteroids that are, well, indestructible; fireball comets; crystal asteroids that regenerate; alien egg asteroids containing deadly baby space worms; and ancient energy asteroids that shoot back! And there's plenty of enemies in addition to the asteroids, such as Standard and Super Saucers, Asteroids Tugs, Fuel Transports, Hexes, Nuke Drivers, and Vulturoids. There are three types of ships to choose from, each with different strengths and weaknesses. There are also three skill levels. If you beat the game at Expert or higher, you gain access to a fourth type of ship. All ships features the standard laser, shield, flip (instantly flips your ship 180 degrees), and hyperspace. There are also limited power-ups you can pick up such as GunSat, Mines, Homing Missiles, Plasma Drill, and Trigger Bombs. 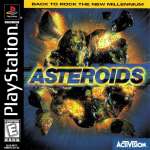 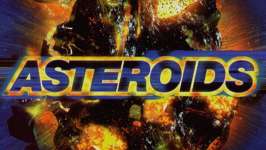