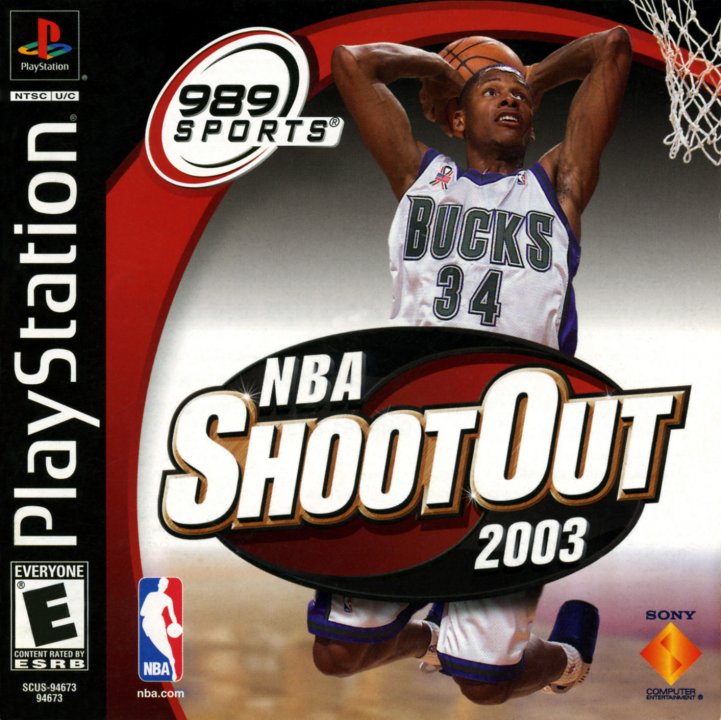 NBA ShootOut (Total NBA in the United Kingdom) is a series of basketball video games based on the NBA and released for the PlayStation and PlayStation 2. The first two entries were released in 1996 and 1997. Later entries were developed by 989 Sports, including NBA ShootOut 2000, the only game in the series to be released for Microsoft Windows. In the games, players can choose an existing NBA franchise and play exhibition or regular season games, as well as create their own players to include in regular season team rosters. Charles Barkley and Shaquille O'Neal were not represented in the game. In early 2000s versions, Michael Jordan is included as a member of the Washington Wizards. Earlier versions of the game made it extremely difficult for players to slam dunk, a problem that was rectified in later games. 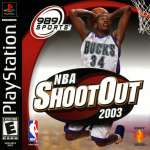