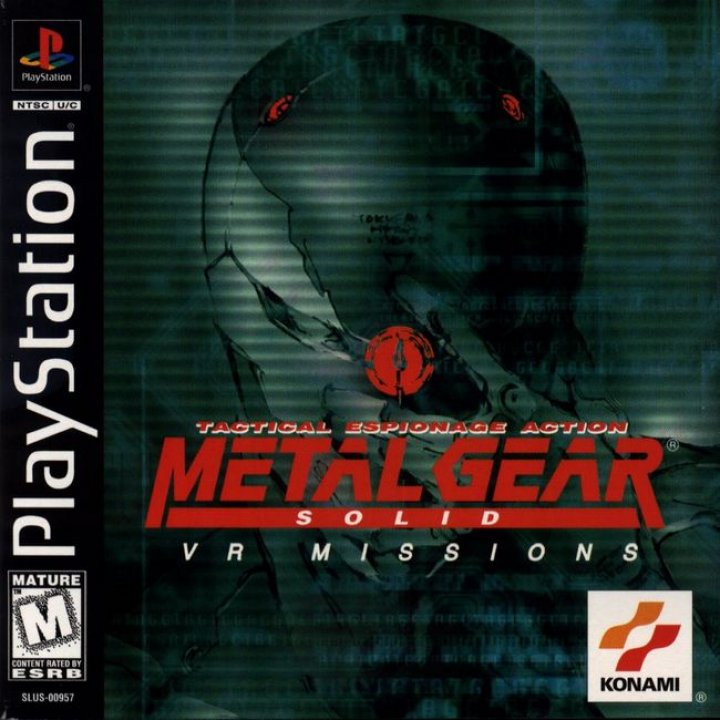 A semi-sequel/prequel to the highly acclaimed Metal Gear Solid (MGS), Metal Gear Solid: VR Missions puts you once again in control of the top-level FoxHound field specialist, Solid Snake. This time around, instead of fighting genetically engineered soldiers and saving the world from Metal Gear, you're in a combat simulator. Aboard the Discovery (the submarine that Solid Snake traveled upon before reaching Angel Island), you will prepare for the dangers ahead. For those that have yet to experience MGS, the gameplay is based around strategy, tactics and action. Metal Gear Solid: VR Missions's interface and concept is similar to its predecessor, but is based on the simulator game mode that was included in MGS. This time, instead of just a few missions, you have nearly 150 different stages to play (300 including the Time Attack modes). Fans of MGS should be able to quickly pick up on the gameplay style. In fact, not only is the gameplay recognizable by fans of the original Metal Gear Solid, each of the missions (although similarities are sometimes minute) are based on events that occurred in MGS. 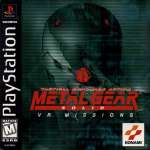 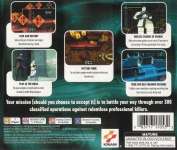 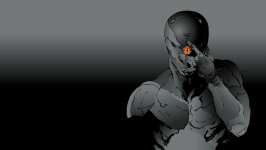 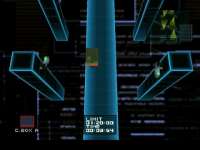