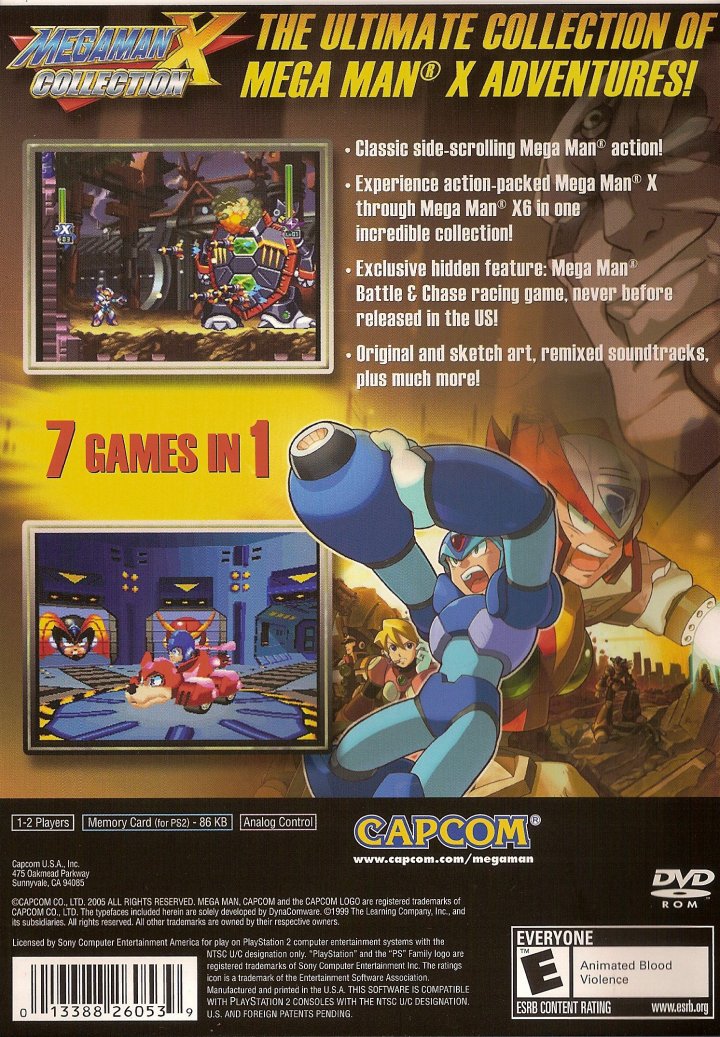 Mega Man X Collection contains the first six games in the Mega Man X series. Mega Man X and Mega Man X2 are based on their appearances on the SNES. Mega Man X3, also originally on the SNES, is based on its 32-bit update for the PlayStation, Sega Saturn, and PC. The remaining three games are based on their PlayStation renditions. All the games now use save files, including the first few titles that originally necessitated a password for continuation, though upon loading save data, the player is still greeted with the old, fully-functional password entry screen, complete with the correct password to access the saved game. Mega Man Battle & Chase is a game that is unlocked after completing the first three games. It is a classic series kart-racing game previously unreleased in North America. Mega Man X Collection also contains unlockable artwork and music. Both the PlayStation 2 and GameCube versions are identica 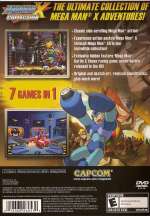 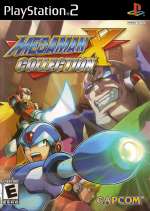 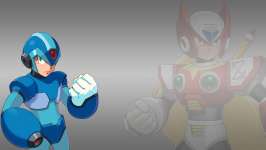