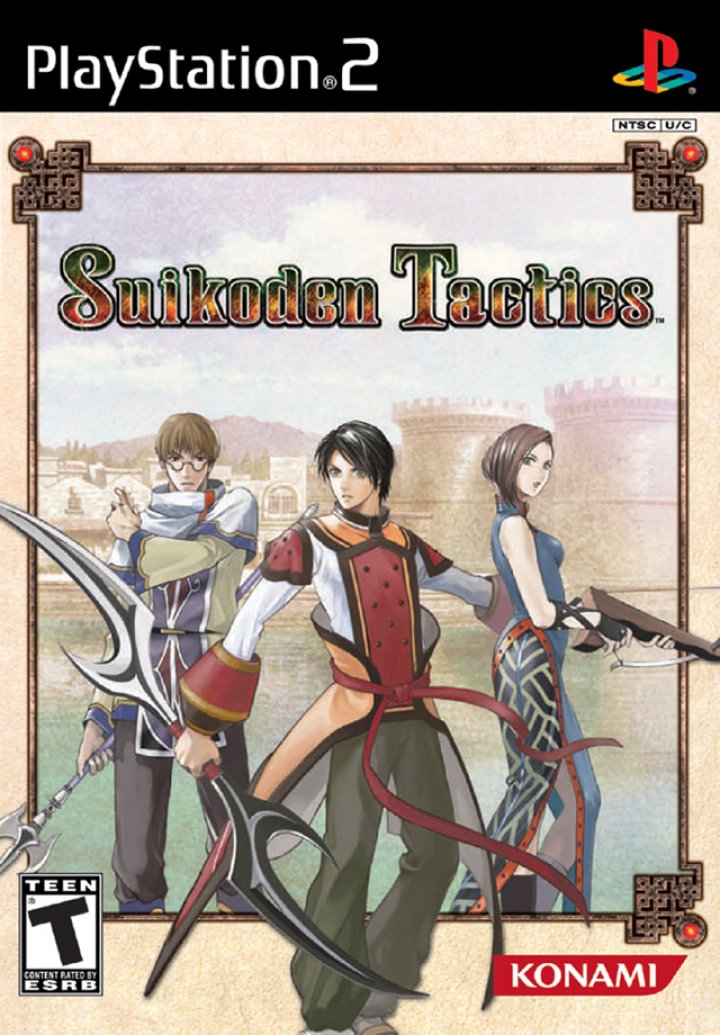 Breaking from its traditional role-playing roots, Suikoden Tactics incorporates simulation and strategy elements to take players on an adventure never seen before in the franchise. Told through the eyes of Kyril, a young adventurer investigating the sudden appearance of hideous creatures in the island nations, Suikoden Tactics unfolds another perspective to the events of Suikoden IV and the legendary "Rune Cannons." In all, there are more than 25 different battle scenarios, the ability to modify and customize your character as the game progresses, and a unique "Combination Attack system" that allows players to combine the powers of numerous characters in combat as they build friendships. 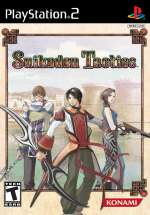 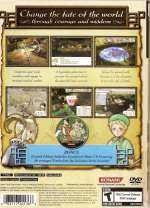 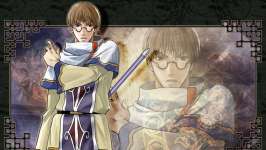 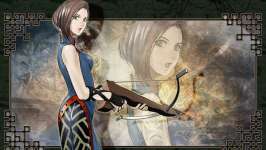 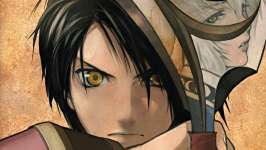 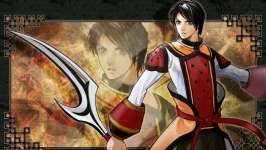