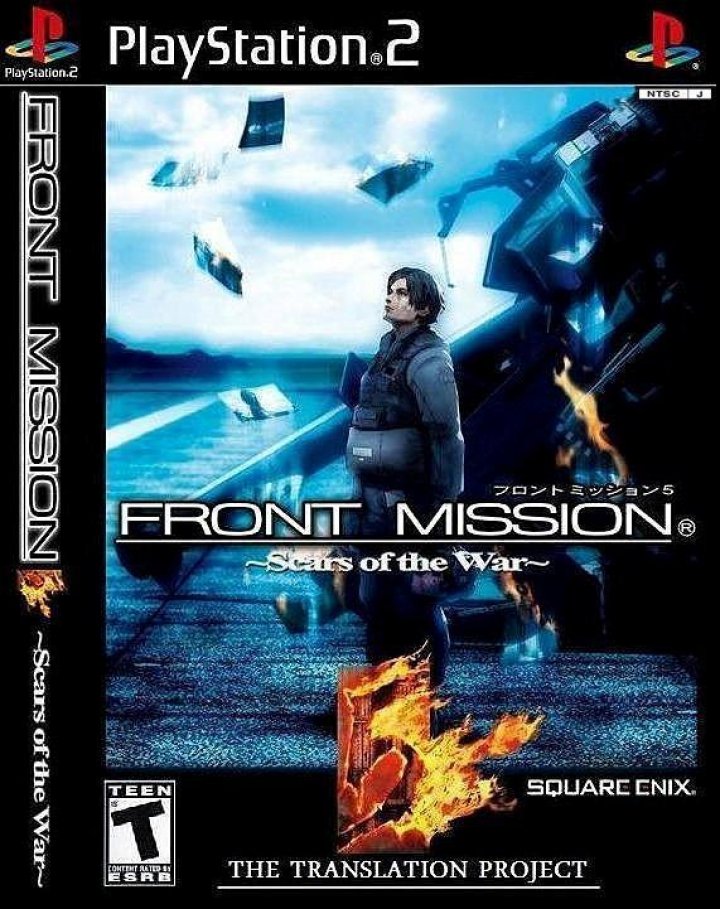 Front Mission 5: Scars of the War

Front Mission 5: Scars of the War is the fifth in Square's Front Mission tactical RPG series. It brings the player back to a gritty futuristic world in which conflicts are waged between five world powers: the U.S.N., O.C.U., E.C., O.A.C., and the Republic of Zaftra. Such conflicts are waged with the wanzer, Front Mission-speak for mecha. Gameplay-wise, the game is a true return to Front Mission 2 roots while incorporating various features from Front Mission 1, 3, and 4. The player takes part in turn-based missions, which pit their group of wanzers against enemy forces. Old features that have returned include the ability to upgrade parts and mission branching. New features to Front Mission 5 include friendly fire and the ability to recruit new pilots. 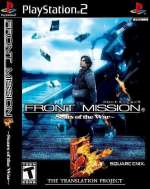 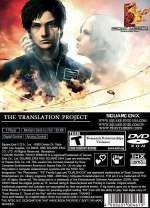 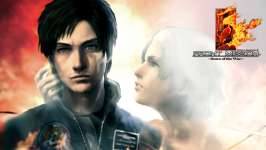