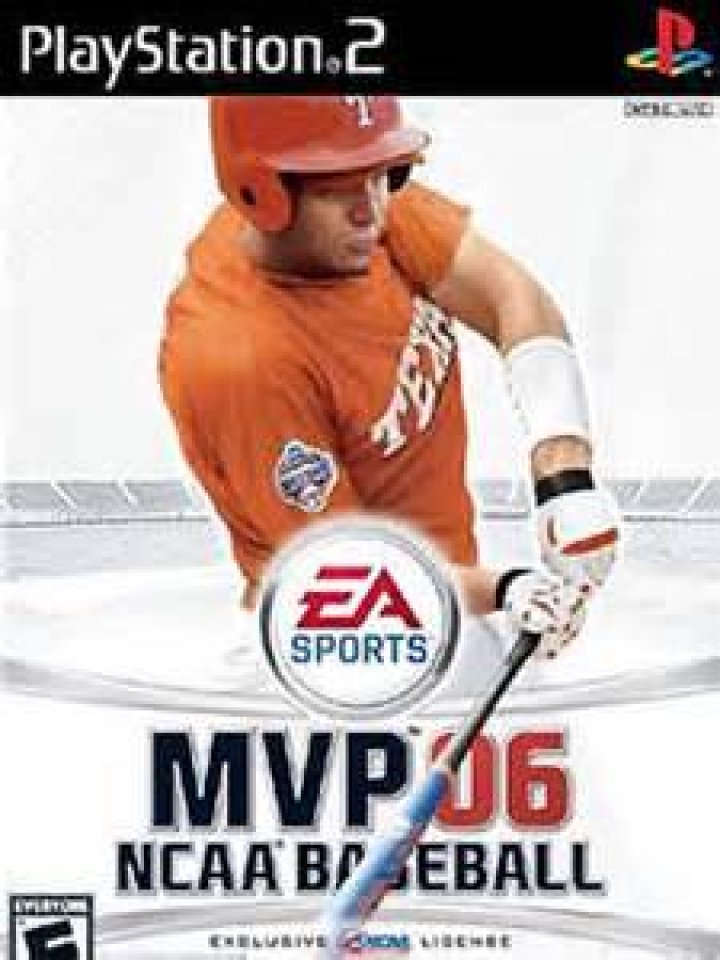 MVP 06: NCAA Baseball is the fourth edition of the baseball video game series developed by Electronic Arts. Because of Electronic Arts' loss of the Major League Baseball (MLB) license to Take Two Interactive in 2005, which now has the exclusive MLB license, the publishers decided to transition the MVP series to feature NCAA baseball, joining the publisher's NCAA football and basketball lines. MVP 06 was released on January 18, 2006 for the Xbox and PlayStation 2 consoles. The athlete on the cover is former Texas Longhorn David Maroul. 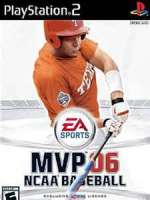