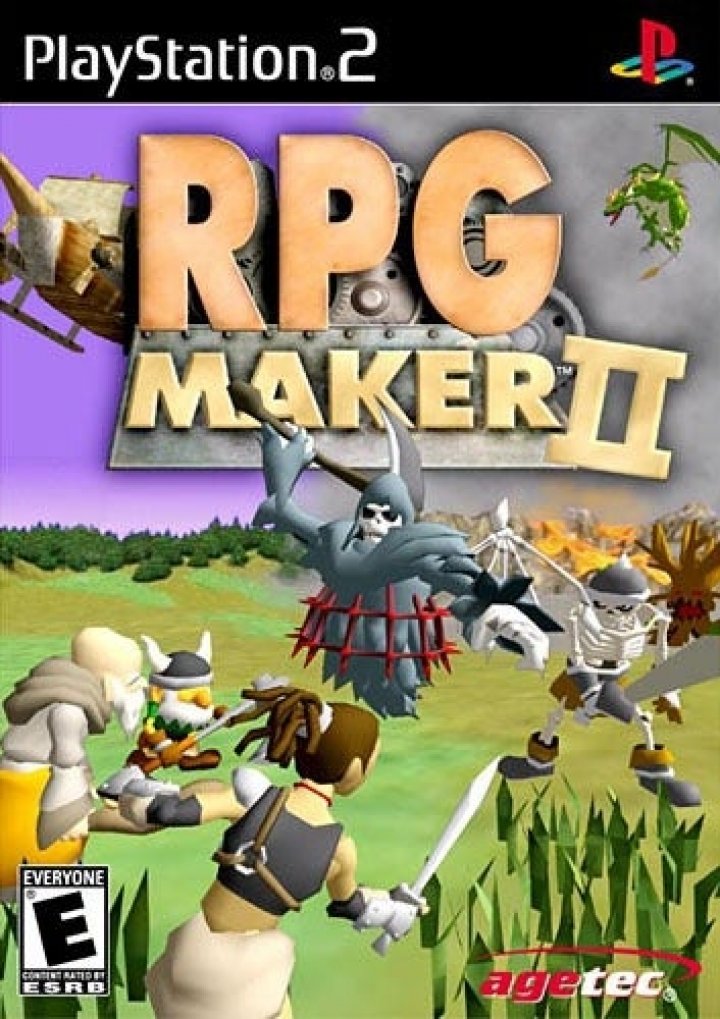 Sequel to RPG Maker (PSX) moves the roleplaying creation experience into the 3D realm by harnessing the power of the PS2. RPG Maker II offers everything players could need to bring their own fantasy game worlds to life. Build original worlds from scratch using a variety of 3D tools that include: a character editor, map creation tools, visual FX editor, script editor, and monster animation. By providing fully rendered 3D models for all the characters, monsters, backgrounds, and items, RPG Maker II lets you write your own stories and make them come to life. The roleplaying creation kit offers over 200 characters and enemies, more than 250 objects, and an infinite number of Magic/Skill abilities, weapons, equipment, and items, a help feature, up to 8 MB of storage, keyboard and camera compatibility, and more. 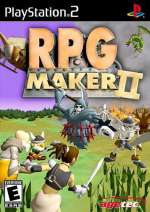