Buzz! Junior: Ace Racers is the fifth and latest game in the Buzz! Junior series of party games. It was developed by Cohort Studios and released in 2008 for the PlayStation 2. 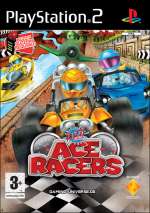 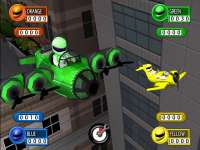