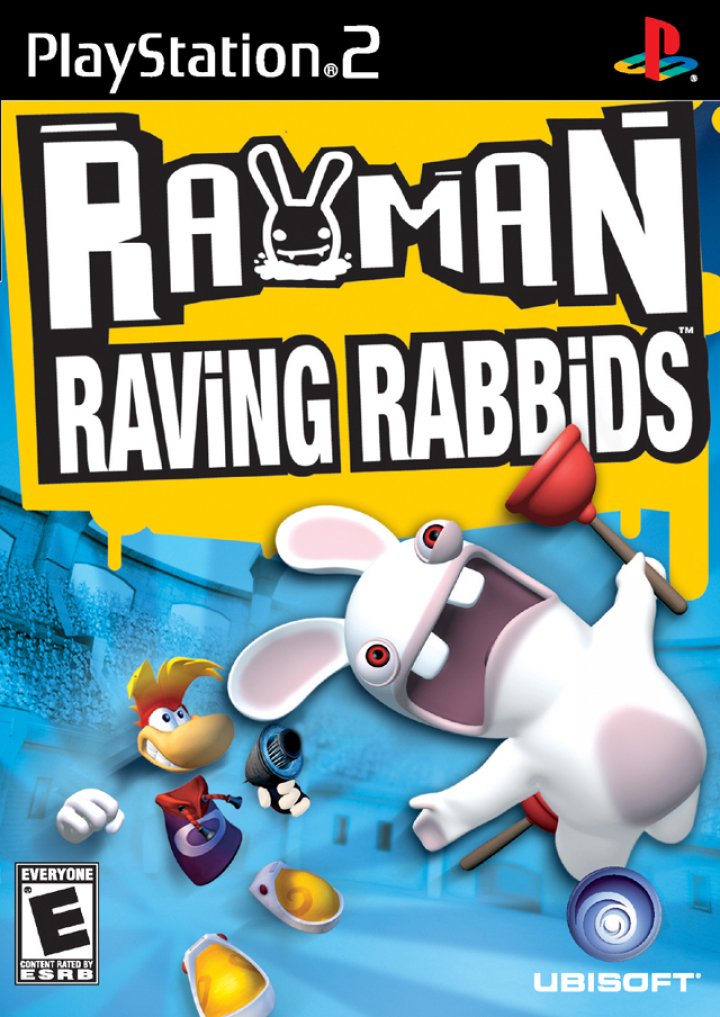 In the fourth Rayman game of the main series, Rabbids invade the earth and lock up Rayman in a prison inside a coliseum. He is forced to take part in more than 75 mini-games, called trials. Rayman will get to throw cows, milk cows, make Rabbids dance - even race warthogs and eagles... all for the amusement of the Rabbids. After winning games, Rayman will earn plungers which can be used to construct a ladder to escape from the jail cell. After completing three trials in the coliseum, a boss game must be completed; such as an on-rails first person shooter, or a racing game. During the Story Mode, the player unlocks special mini-games which can then be played in Score Mode to unlock new content (such as music, wardrobes and challenges) and improve scores. Getting a high score in Score Mode also generates a password to allow players to submit their high score to an online rankings system via Ubisoft's home page. The game can be played in single player mode and multiplayer modes (up to four people in competitative or co-operative gameplay). 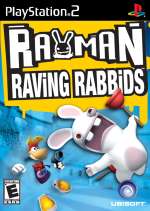 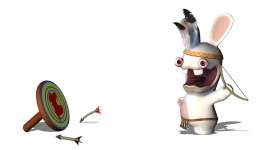 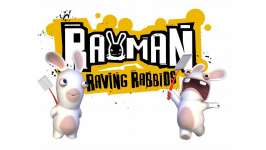