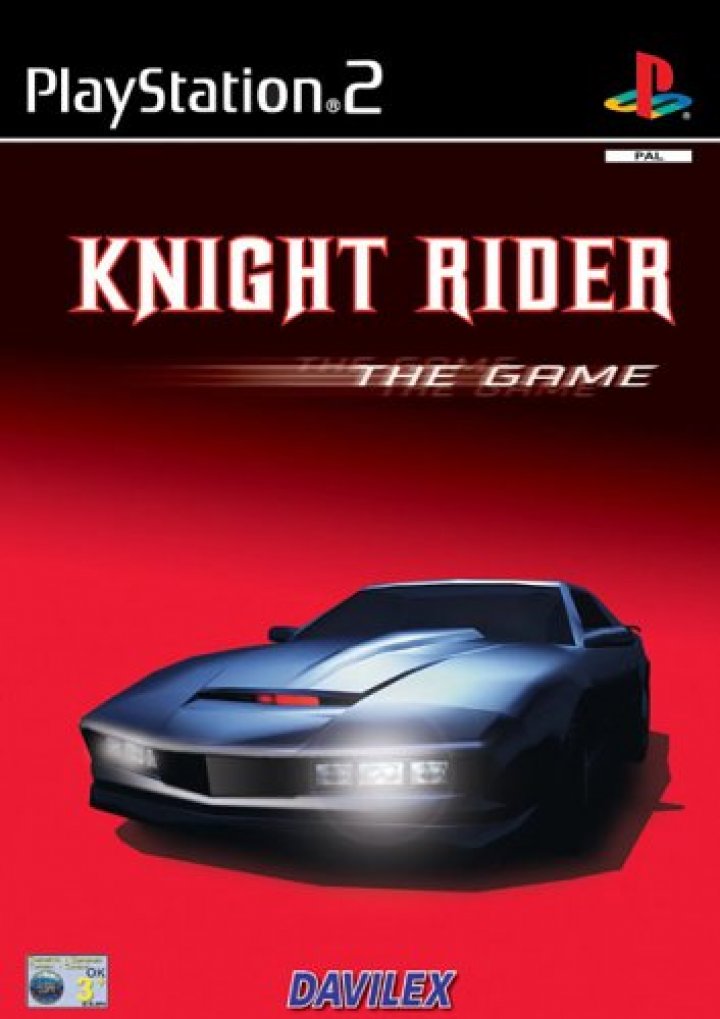 In Knight Rider you help Michael Knight in his quest for law and order. You take on the role of the most technologically advanced crime-fighting car ever made--The Knight Industry Two Thousand, more commonly known as KITT. KITT is a sentient high-tech car whose outer shell is constructed of a unique molecular bondage structure, making him impervious to damage. He comes complete with Turbo Boost, Super Pursuit Mode (exceed speeds of over 200 mph), Ski Mode, Scan Mode, Micro Jammers and two beverage cup holders equipped as standard. Set off on exciting new adventures and encounter well-known characters including Devon and Bonnie. With more than 10 original, action-packed missions and more than 15 unique environments, Michael and KITT will settle old scores with enemies such as KITT's diabolical twin KARR and the evil mastermind Garth. 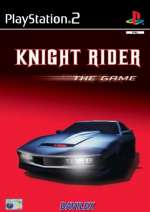 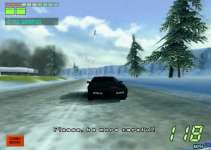