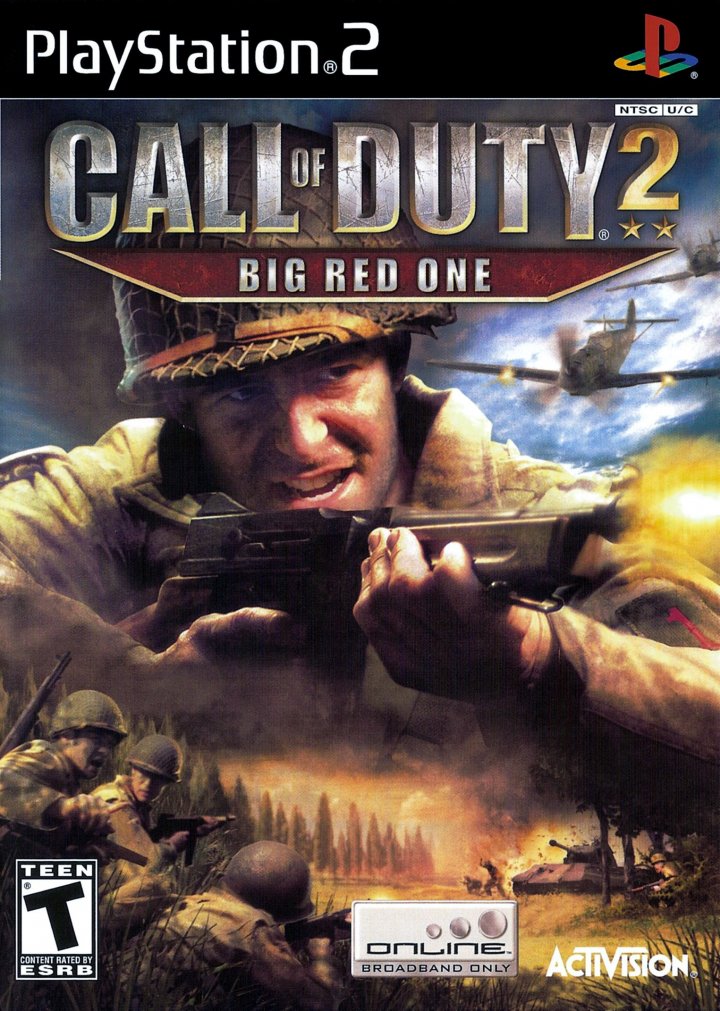 Call of Duty 2: Big Red One

The game follows the U.S. Army's 1st Infantry Division (the "Big Red One") from the sands of Africa to the rolling hillsides of Sicily and the beaches of Normandy and to the heart of Germany. On the way, new weapons, vehicles, and aircraft will be unlocked. The player gets to play with two American soldiers during World War II, as an aircraft gunner and an infantryman. 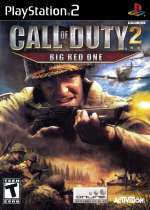 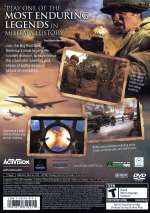 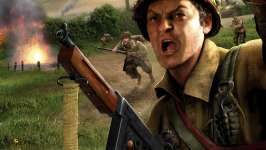