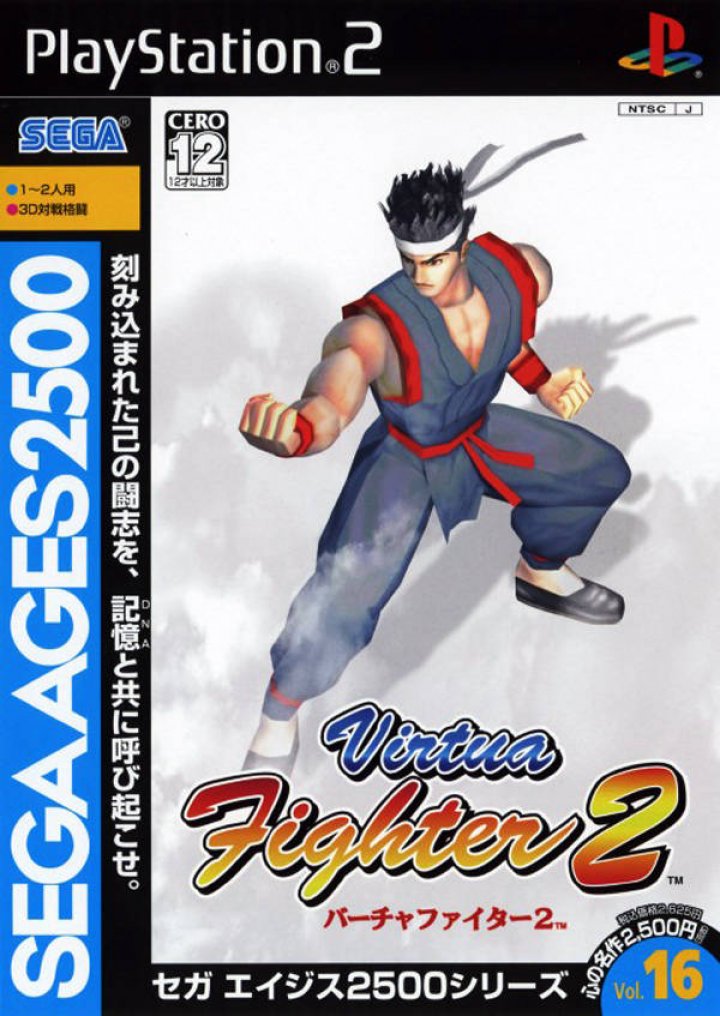 In Virtua Fighter 2, the intrepid fighters return to the World Fighting Tournament. Take to the stage to see who will claim the championship title. Will it be Lau Chan, Kage-Maru, Wolf Hawkfield, Jeffry McWild, Akira Yuki, Jacky Bryant, Sarah Bryant, or Pai Chan? The answer lies within. Immerse yourself in this technically challenging game and see if you have what it takes to be the champion of the second World Fighting Tournament! On paper, the PlayStation 2 version of Virtua Fighter II mirrors its arcade counterpart exactly. The people who worked on this port were clearly aiming for an arcade perfect title. The game apparently reads the controller at the same frequency as the arcade, 57.5 times per second. Purists who demand perfect timing for their combos should be in heaven. The resolution of the arcade has also been replicated, with VF2 running on the PS2 in 496x384 resolution. This leaves black bars around the game, but you can select to zoom up to full screen in the options menu of you want. The game offers up arcade, versus and ranking modes of play, all playable using either version 2.0 or 2.1 settings (selectable in the options menu). 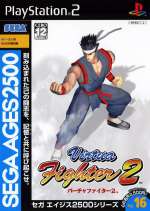 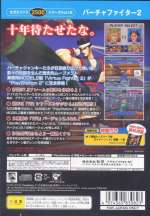