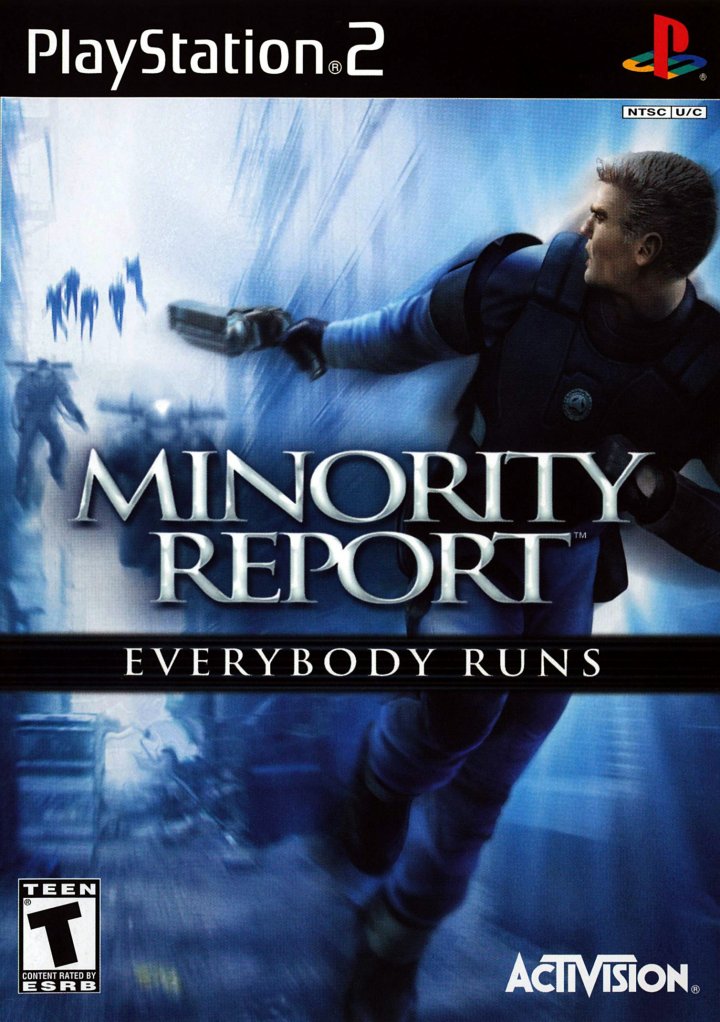 The player assumes the role of John Anderton, a man on the run after "Pre-Cogs" predict him murdering a man named Leo Crow. The player treks through different parts of Washington DC, from the Pre-Crime HQ to the slums and factory areas, to clear John's name and solve the mystery behind his murder accusation. 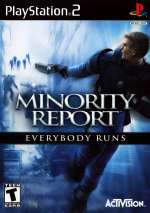 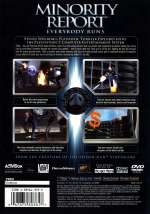 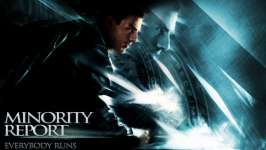