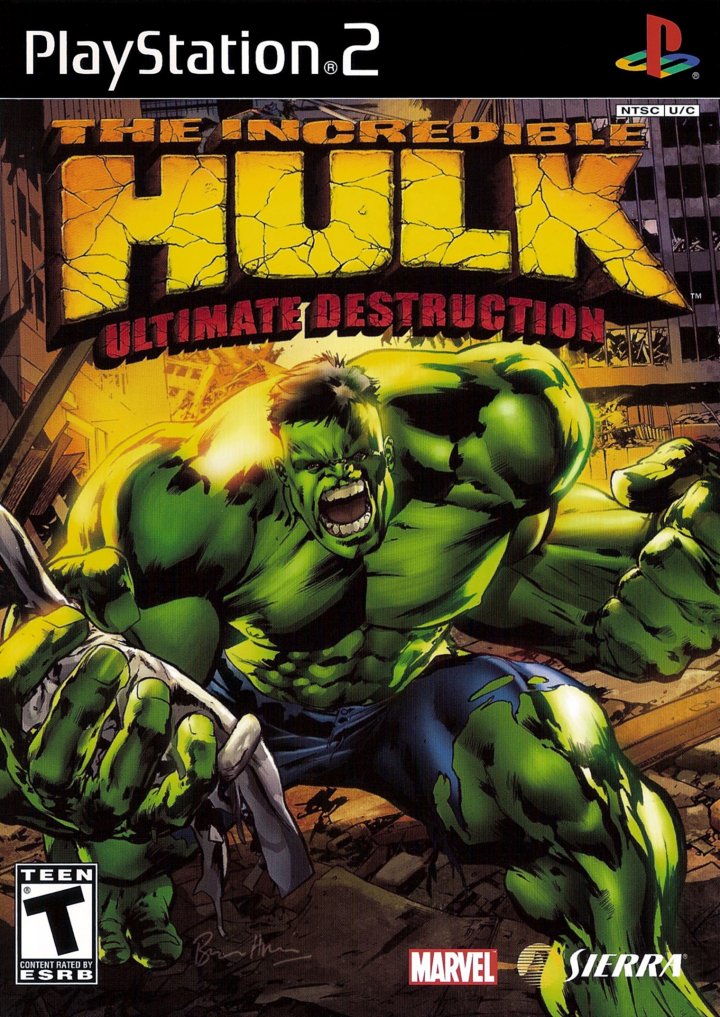 The player controls the Hulk in an open world environment in which the player can visit most locations and interact with the environment while not engaged in missions. The game's bosses include Devil Hulk and Mercy, and the game's main villain is the Abomination. Boasting "Unstoppable Movement" means Hulk can run across walls and other vertical surfaces, climb any wall by digging his fingers into concrete, leap huge heights and distances all under the player's control. Hulk's combat abilities also reflect this increased power; cars and buses are simply smashed out of the way while fully charged attacks will toss vehicles, enemies and unlucky pedestrians into the air. At his most powerful, the Hulk can perform one of five different ultra-powerful Devastator attacks including the Critical Atomic Slam and the Critical Thunderclap. These attacks will clear enemies out for a multi-block radius, flatten entire buildings, and cause massive damage to enemies. 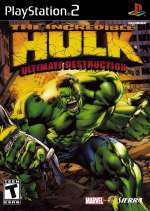 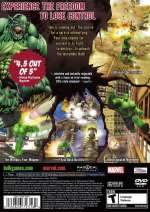 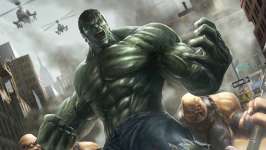 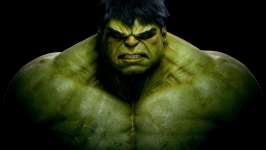 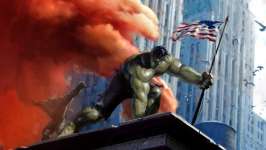