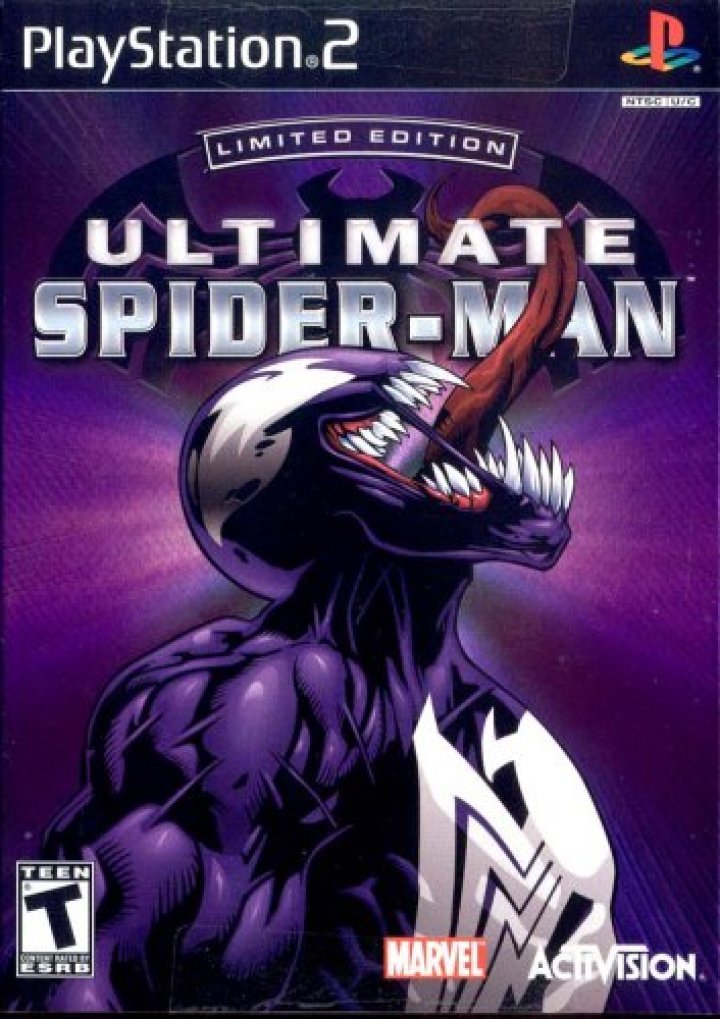 Play both sides as Ultimate Spider-Man allows players to take on the role of super hero Spider-Man AND super villain Venom. Penned and illustrated by famed comic book creators Brian Michael Bendis and Mark Bagley, the game picks up right where the story left off. Dive into an immersive adventure as you experience a living comic book illustrated with 3D Comic Inking Technology that literally brings the comic to life in every action-packed frame. The game's expanded, free-roaming environments deliver a deep adventure with a variety of challenging missions, diverse game play and an improved combat system that allows players to face off against the largest number of characters from the Spider-Man universe ever assembled in one video game. 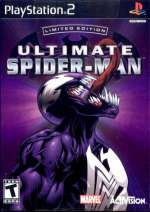