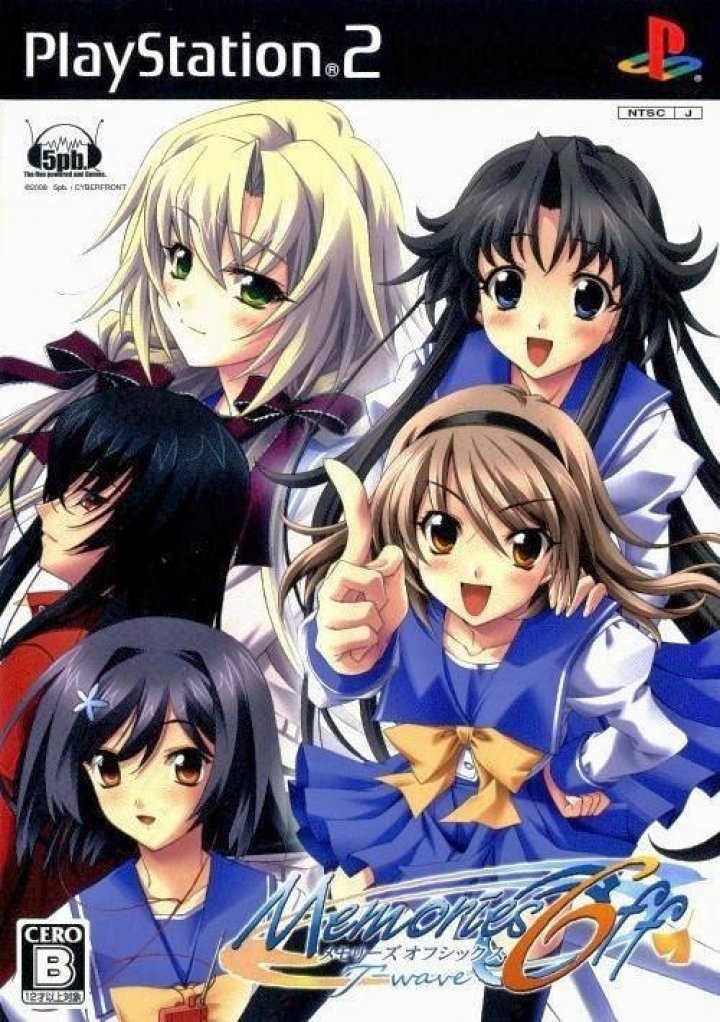 Memories Off 6: T-wave (メモリーズオフ シックス ～トライアングル・ウェーブ～ Memorīzu Ofu Shikkusu ~Toraianguru Uēbu~) is a Japanese romance visual novel developed by 5pb. originally released for the PlayStation 2 console on August 21, 2008.[1] It was released for the Xbox 360 on August 27, 2009.[2] This was the second game in the Memories Off series to be developed by 5pb. after exclusive development and distribution rights of the series was transferred over to 5pb. from Cyberfront.[3] A manga adaptation of the game was published in the Comic Alive magazine in 2008. 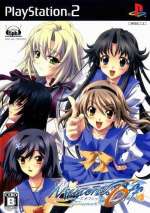