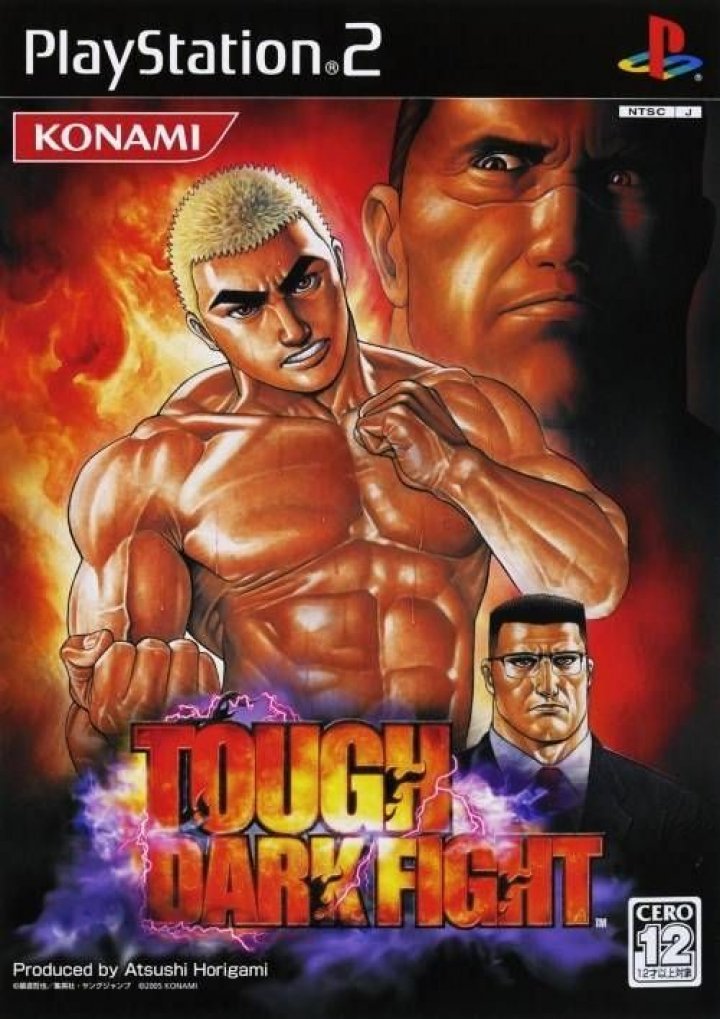 This is a mixed martial arts fighting game about the Miyazawa school of martial arts. Initially, it is about Kiichi trying to heal his father after he was nearly killed by his brother Kiryu. But then it goes on to be less about that as his father recovers and some tournament style fighting begins. 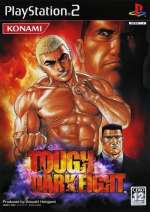