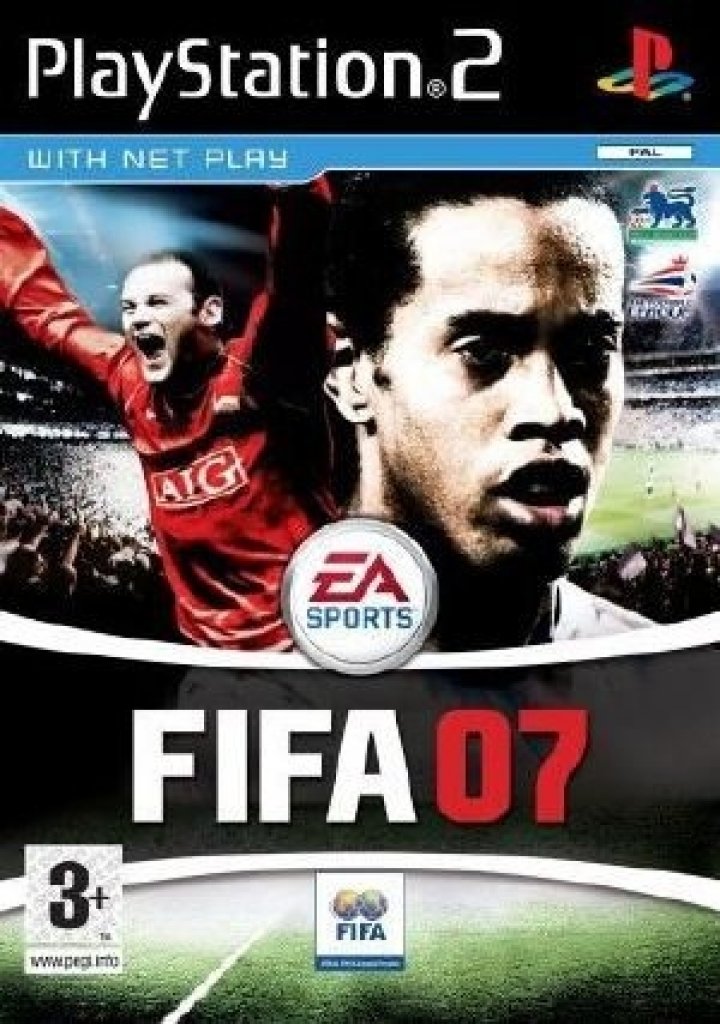 Enhancing the engine debuted with the previous game and official 2006 World Cup game, FIFA Soccer 07 includes enhanced ball and player collision physics and more player animations adding to the 16 trick moves and first touch ball reception introduced to the game engine with the previous games in the series. Players can choose between 2 and 10 minutes halves in three different game speeds and four different difficulty levels. Over 510 teams are accurately represented in the game. 27 leagues from 20 nations are included, along a "Rest of the World" for the best teams in championships left outside the game and international teams. Spain, England (with two), France, Germany and Italy also feature second divisions. Players can also create two clubs, customizing their badge, kits and home stadium, selecting players from anywhere in the game, along the starting budget in manager mode. The player creation tool remains mostly unchanged, with the ability to customize everything, from faces (with a complete set of options, from jaw width to eyebrow shape) to the appearance and playing abilities. 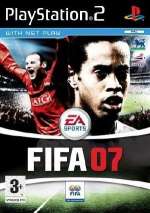 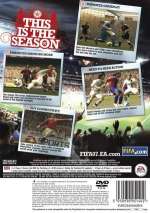 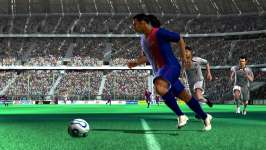 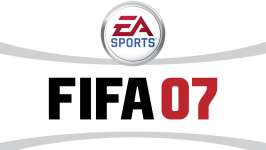