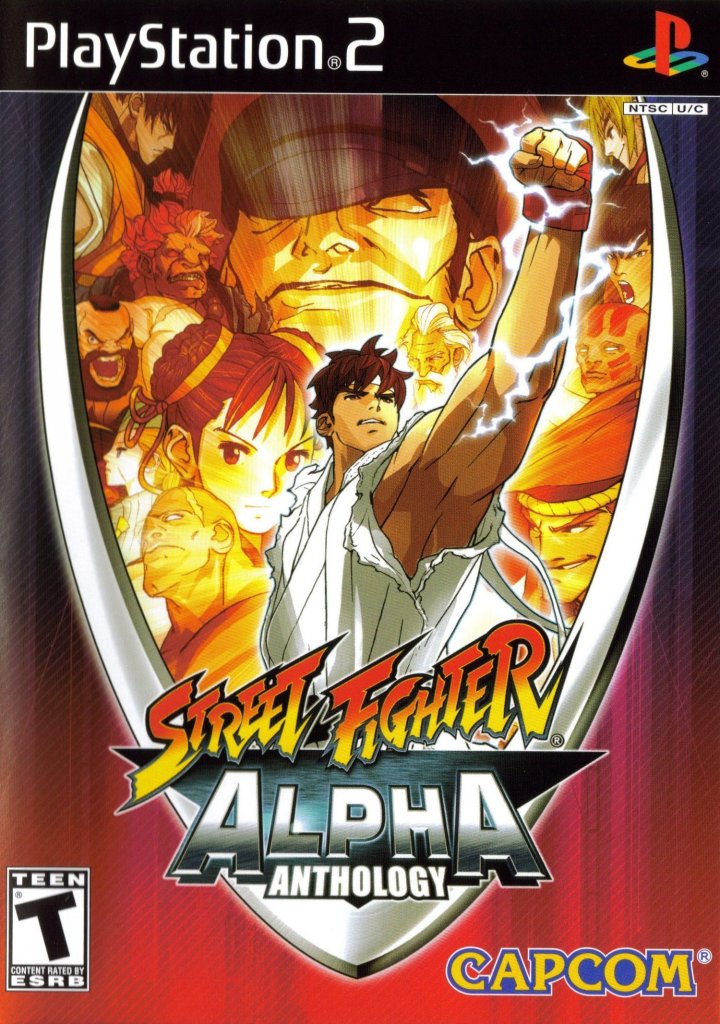 The original Street Fighter Alpha, as well as Alpha 2, Alpha 3 and Super Gem Fighter Mini Mix are ported from their original arcade releases, while Alpha 2 Gold is a remixed version that combines elements from the previous console version and the Japanese arcade release Street Fighter Zero 2 Alpha. The version of Alpha 2 Gold allows player to select Cammy in all the game modes, including the single-player Arcade Mode (in which she is given her own storyline and ending), not just Versus and Training. 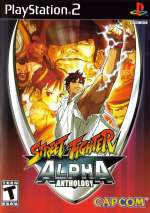 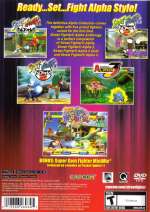 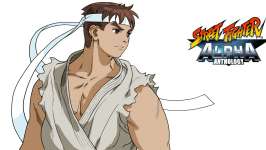