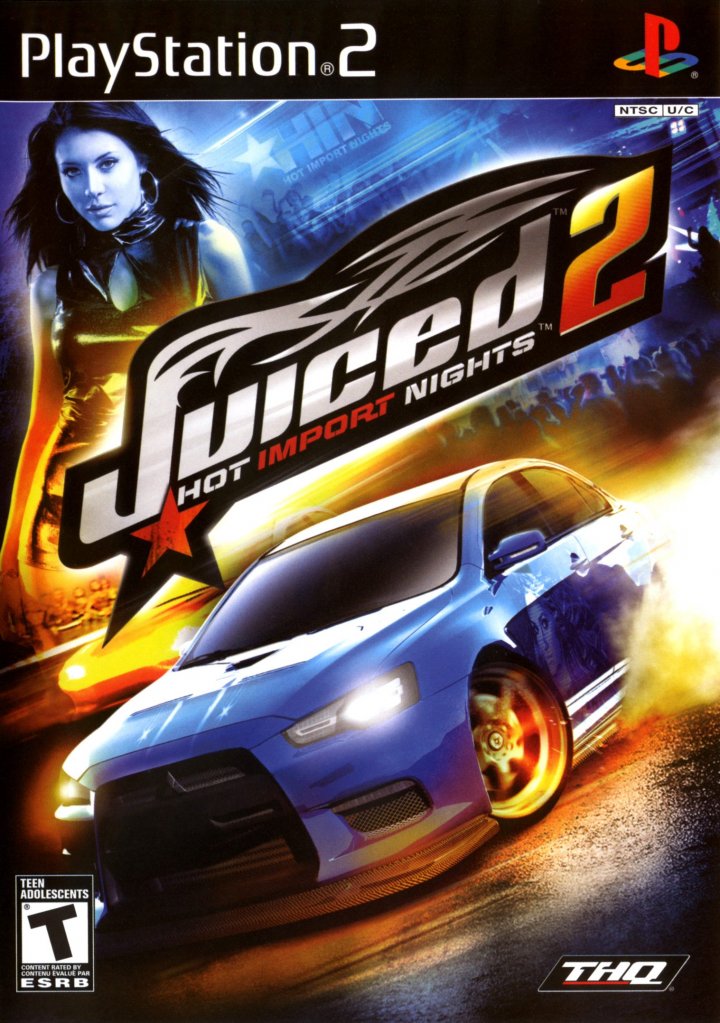 The sequel to Juiced, this version adds more to the original, giving the player an in-depth look at the culture of car tuning and drifting, immersing them in authentic music used at events as well as woman models to showcase next to the cars. Players can also race in a variety of events, from drifting, where players are given points and nitrous refills the longer they have their car sideways around a corner as well as playing for pinks, where cars are put on the line, the winner keeping the losers car and even the classic simple racing to the finish line. There is also a career mode, where the player advances through closed in courses, different from the original which had the player avoid against traffic while this version is a more organized feel to it. There are authentic Exotics, European, Old Muscle and New Muscle cars to choose from including hundreds of actual racing parts giving them thousands of customization options even with the ability to customize labels and logos for their cars. 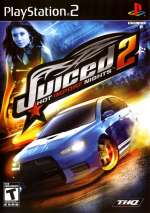 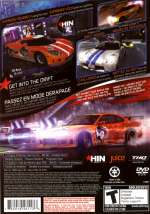 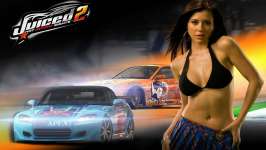 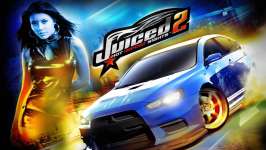