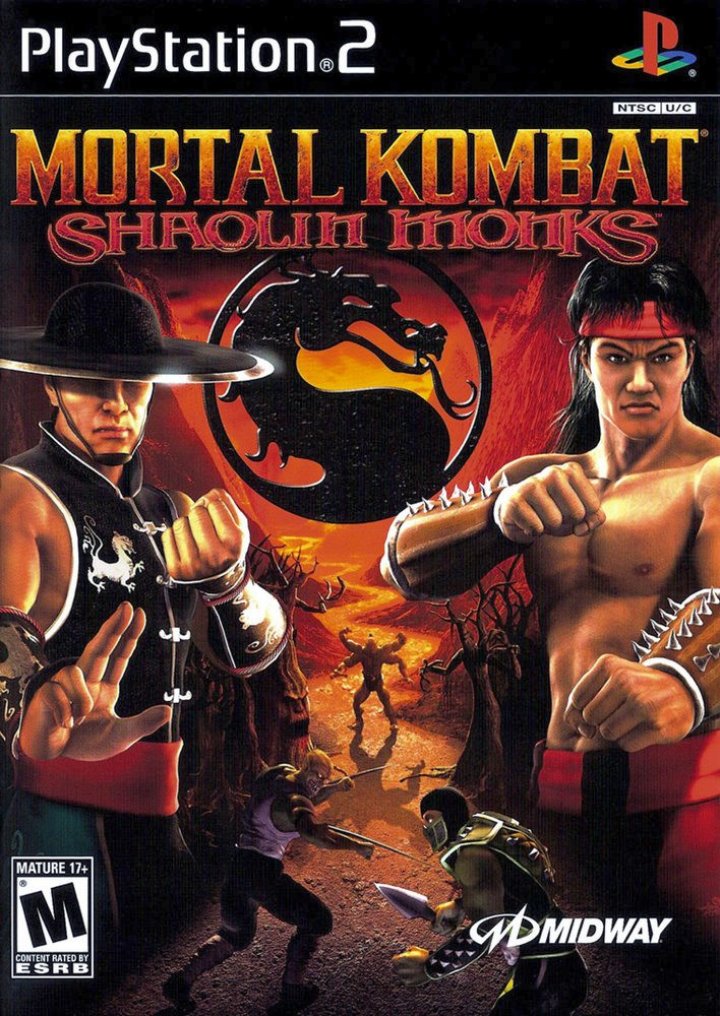 MK: SM is a 3D platforming adventure beat-em-up that is based in the Mortal Kombat world. The story begins just after the first tournament, and fills in some of the backgrounds of various characters in the series. Fighting across several areas of Earthrealm, Netherrealm, and Outworld, this game follows Liu Kang and Kung Lao (the Shaolin Monks) as they thwart another invasion of Earth. MK: SM features a wide cast of recognizable characters, many secret unlockables, as well being able to play through with a friend in Ko-op mode. The combat is fast-paced, with numerous ways to dispose of enemies, including MK signature moves and Fatalities. This kombat goes beyond what you have seen in the fighting games, among the upgrades are: The series first Multi-Directional Kombat System, Multalities (kill multiple opponents with one move), Brutalities (see red as you unleash brutal force), ko-op only team-attacks, and even character progression (earn experience to spend on upgrades to moves). The backgrounds, all based on MK and MK II arenas, come to life with numerous hazards for the Monks that they can turn on their enemies. 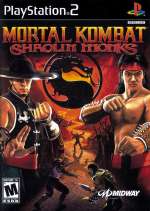 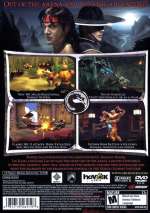 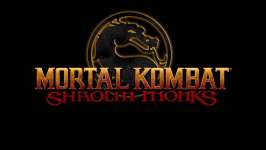