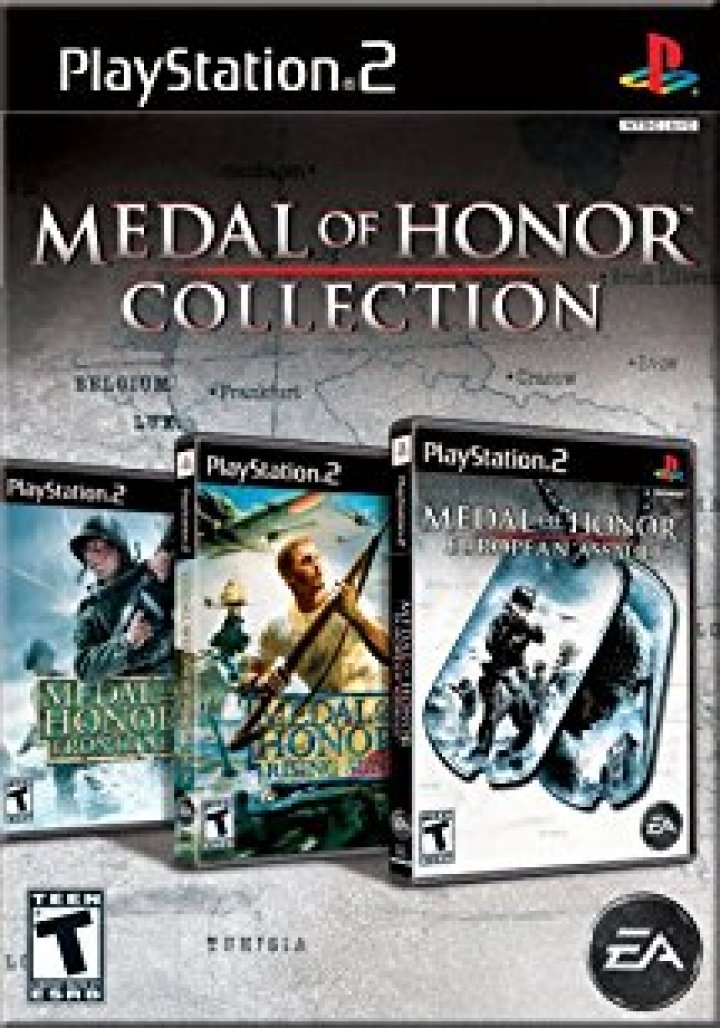 The bestselling WWII franchise of all time! Medal of Honor Frontline: Storm the beaches of Normandy and go behind enemy lines to stop the Nazi war machine. Medal of Honor Rising Sun: Relive the battle of Pearl Harbor, then fight for victory against the imperial Japanese in the Pacific Theater. Medal of Honor European Assault : Fight to uncover the Nazi's dark secrets as part of the Office of Strategic Services in the quest to liberate Europe. You don't play, you volunteer. 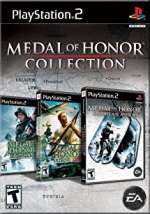