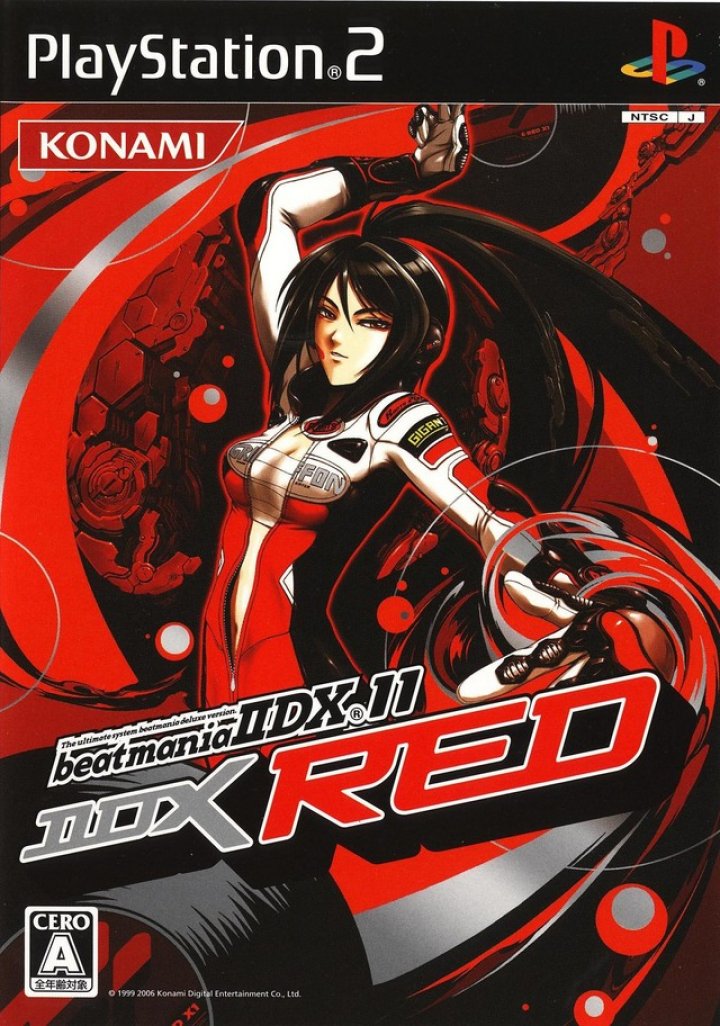 IIDX RED is one of the many titles in Konami's IIDX rhythm game series, featuring more than 80 tracks, primarily from the arcade version of the same title. As usual for the beatmania series, the player is given seven piano keys and a turntable, and must play along with the notes that scroll down the screen to play the music. All of the game modes from the previous title have returned: Arcade, Expert, Class, Beginner's, Free, Training, and Gallery. The game also includes support for Internet score ranking (now discontinued) and custom-made Arcade courses. 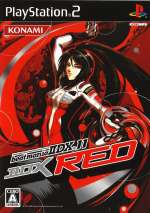 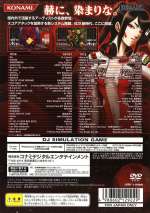