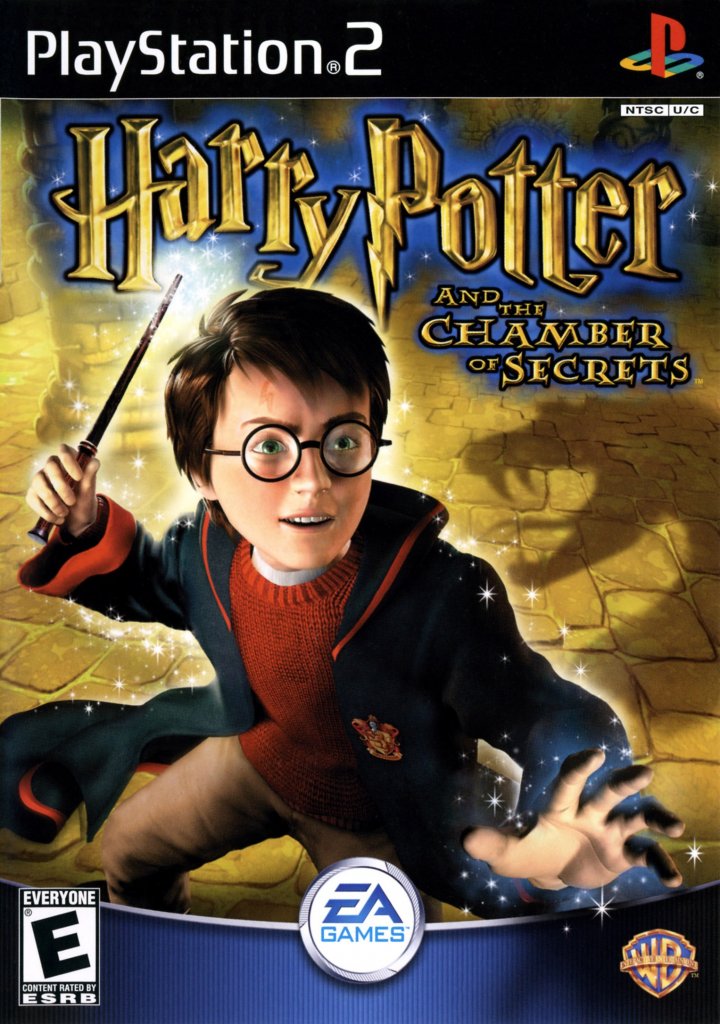 Harry Potter and the Chamber of Secrets

In this Harry Potter game, join him during his second term at Hogwarts School of Witchcraft and Wizardry. A dark plot against his "Mudblood" classmates has Harry befuddled as more and more students are strangely petrified. Harry must learn new spells and cast them without mistake to uncover the secrets and solve the mysteries. Interact with familiar characters from the movie: Ron, Hermoine and, of course, Gilderoy Lockhart. Additionally, there are multiple mini-games and side quests. 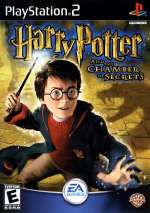 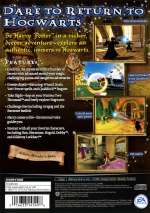