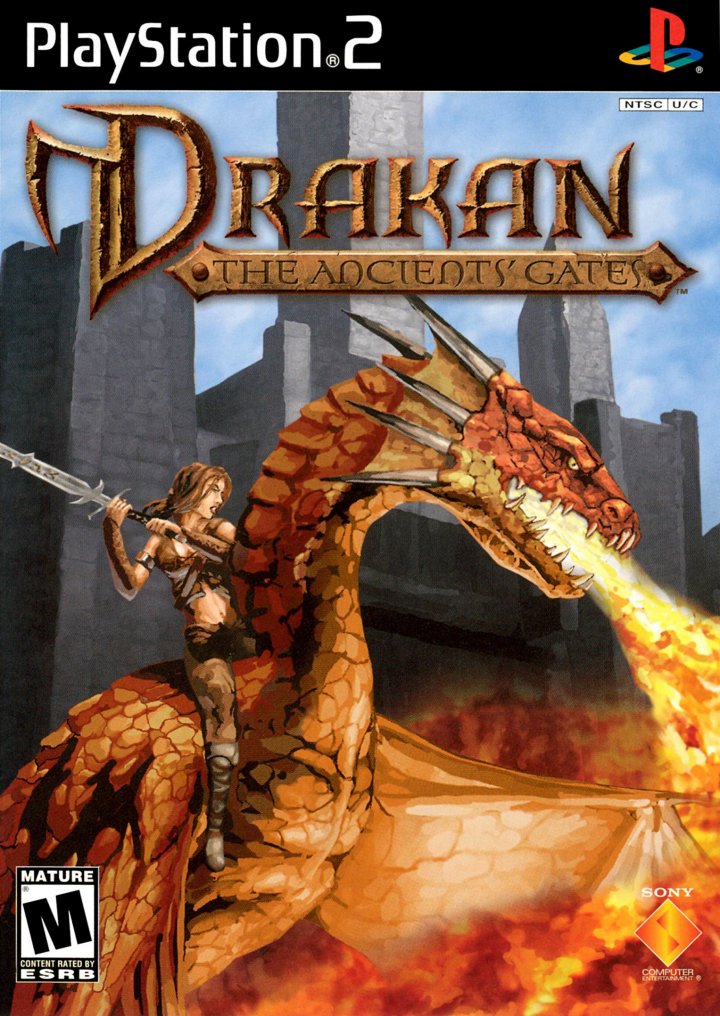 After the dragon rider Rynn returns to her home village, she finds it destroyed, and all its inhabitants massacred. Her dragon, Arokh, tells her that he hears a voice that calls them to the city of Surdana. There, they find out that race of three-faced monsters, called Desert Lords, have been terrorizing the human population recently. In order to fight them, the humans need powerful allies. But the gateway to the world of dragons has been sealed, and only a dragon of the Elder Breed can open it. Rynn and Arokh must now venture to the dragon world, restore the bond between humans and dragons, and defeat the Desert Lords. Drakan: The Ancients' Gates is an action game with RPG elements. The player will take control of both Rynn and Arokh during the course of the game. Arokh's gameplay involves flying to distant lands and dealing with some of the more powerful foes. Rynn's gameplay has more RPG elements, as she can specialize in the arts of melee fighting, archery, or magic, acquiring experience from defeated enemies. 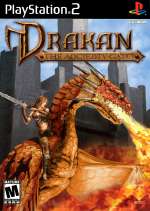 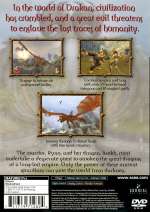