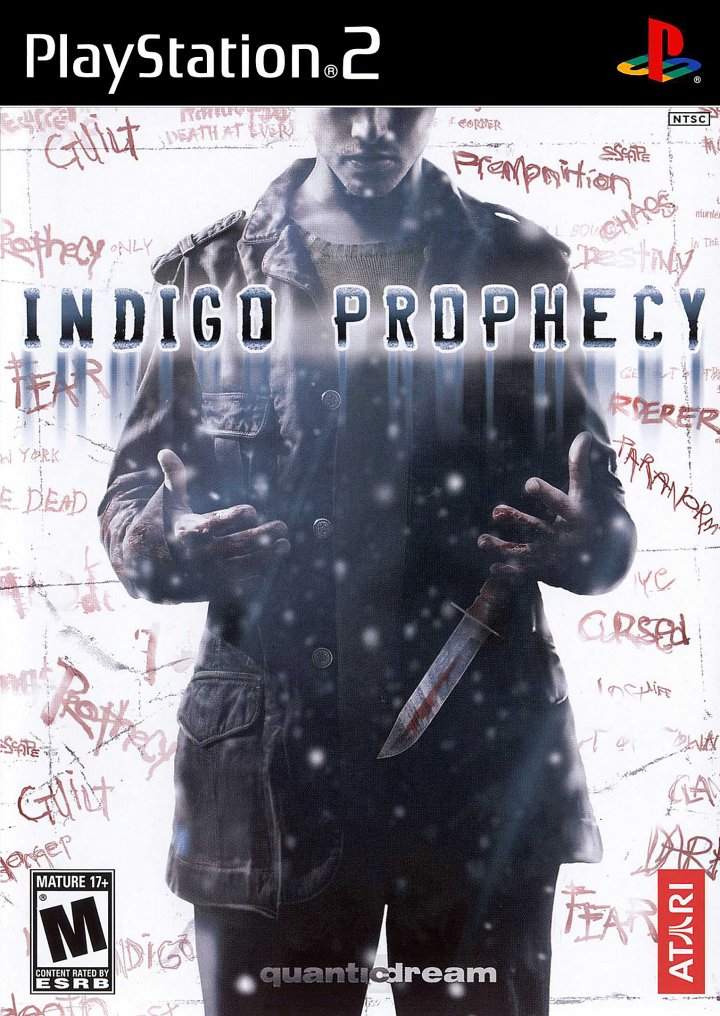 Indigo Prophecy (Fahrenheit in Europe) is a psychological thriller in which the player is able to control different characters on both sides of a murder - the killer and those who are trying to find him. The game's core gameplay style is adventure. The three protagonists explore various locations, talk to other characters, and interact with the environment in order to advance. However, the game is heavy on various action-oriented sequences, from tasks that must be completed within a limited amount of time to quick time events, which require the player to press the correct button during a scene. The game emphasizes realism in the player's interaction with the environment. For example, picking up a rag and cleaning the floor requires the player to move the mouse or the analog stick back and forth, imitating the actual movements of the object. Dialogue with character often imposes time limits on the player; failure to choose the optimal response in time will prompt the game to choose another, not always the optimal one. The player's choice will sometimes influence the subsequent events and the outcome of the entire story, eventually leading it to one of the three possible endings. 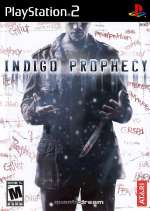 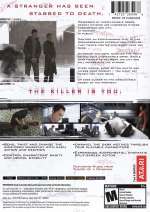 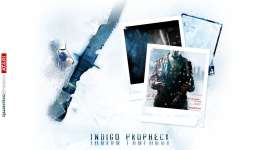