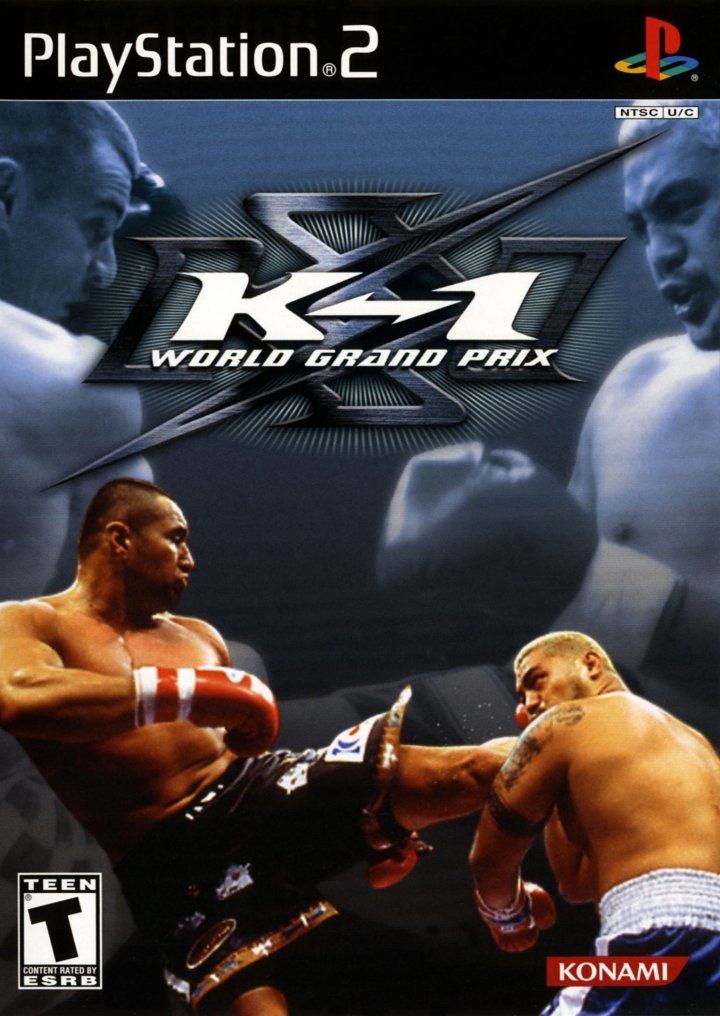 The new breed of sport fighting games has entered the ring. K-1 World Grand Prix combines the tactical barrage of boxing with the powerful ferocity of no-holds-barred fighting to deliver the ultimate sport fighting experience. With greater depth, more strategy and the fiercest knockouts around, K-1 World Grand Prix puts all other sport fighting games on the canvas! .Over 20 real K-1 fighters, each with signature moves & combos. Body-region-specific damage allows for tactical weakening the opponent. Endless offensive and defensive moves to employ. 7 game modes including Grand Prix, Trial, Revival & Head-to-head. 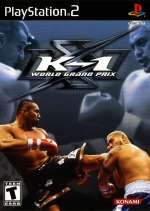 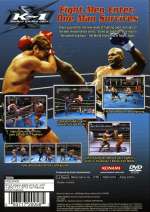