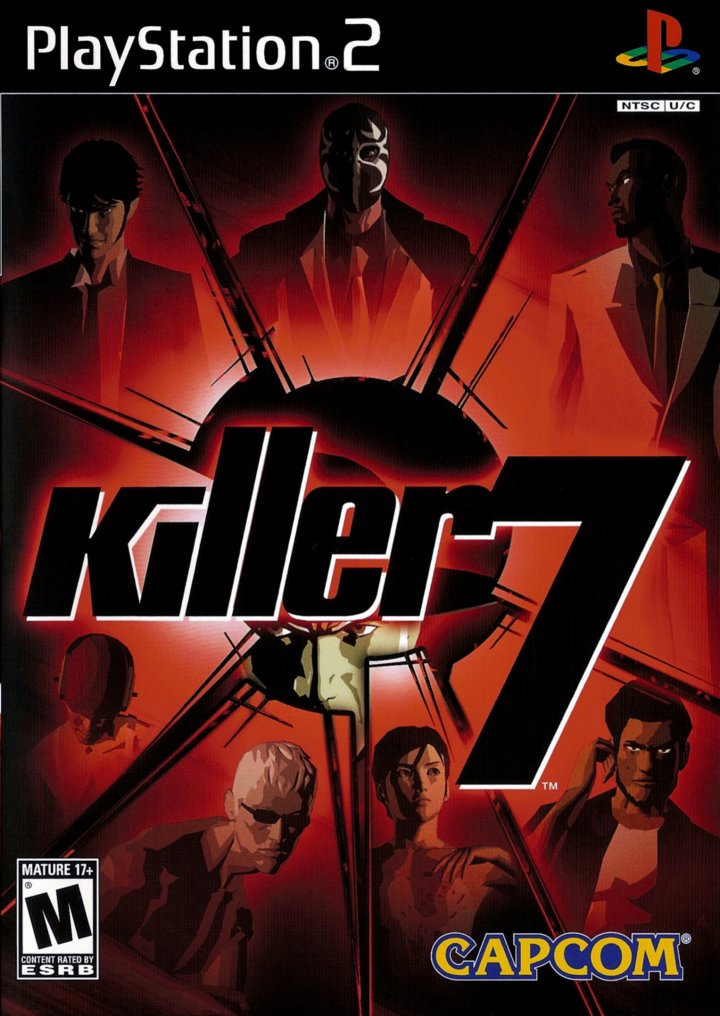 A group of assassins known as Killer7 is hired by a man named Christopher Mills, on behalf of the US government. The group is led by an elderly wheelchair-bound man named Harman Smith, endowed with an ability known as "Multifoliate Personae Phenomenon", which allows him to transform into seven different personalities who were professional assassins in their lives, and whose souls were absorbed by Harman after they were killed in a mysterious incident fifty years ago. Garcian Smith is the leading persona among these seven, and the only one who can communicate with Harman. 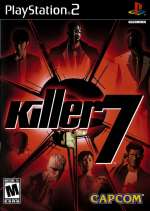 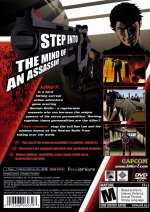 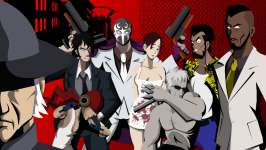