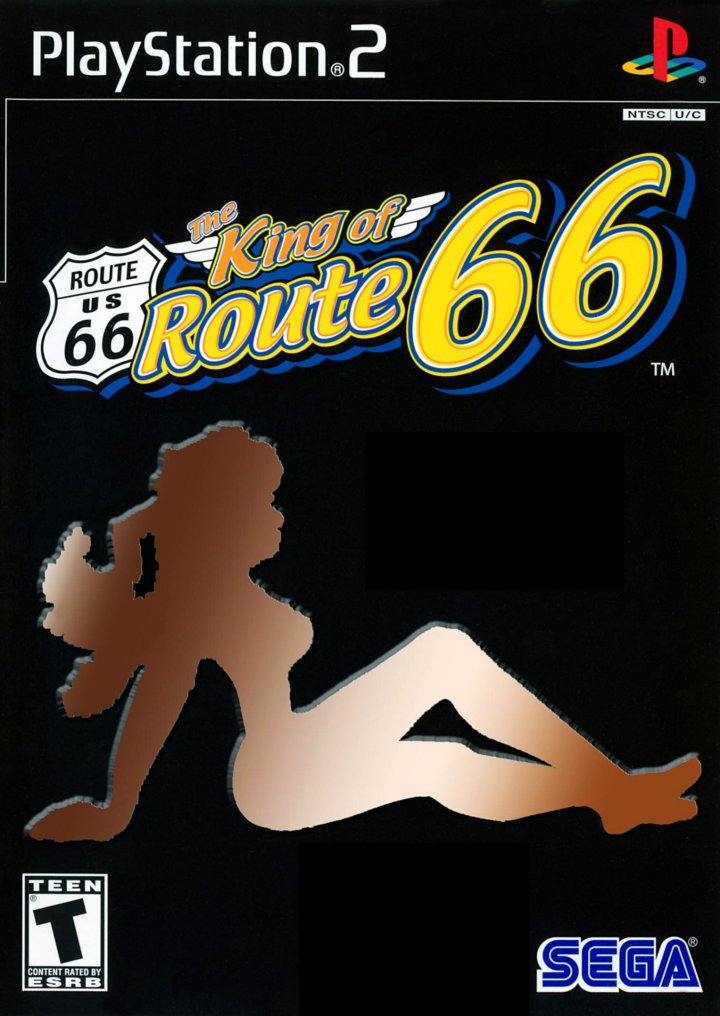 The King of Route 66

The King of Route 66 is an arcade style 18-Wheeler driving game. The game takes place on the famous Route 66, a highway that runs through America from Illinois to California. This game features a story mode in which the Evil Tornado Corporation has taken over all the trucking jobs along Route 66. You play a hero trucker who challenges Tornado drivers all along the route and puts them in their place by getting your cargo to the destination first. This game mode, called "The King of Route 66," plays mostly like a sequel to 18 Wheeler. The next game mode is called "The Queen of Route 66." In this mode have to you race around open areas and collect gems before time runs out. There are other game modes as well. "Route 66 Challenge" has your performing various stunts with your truck. "Rival Chase" is a straightforward race similar to "King" mode. "Vs. Battle" is a 2 player mode. 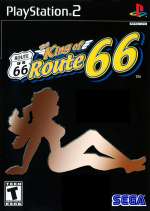 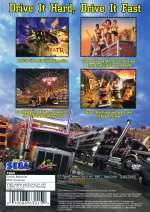 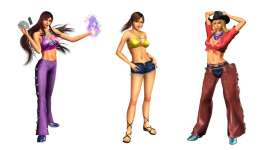