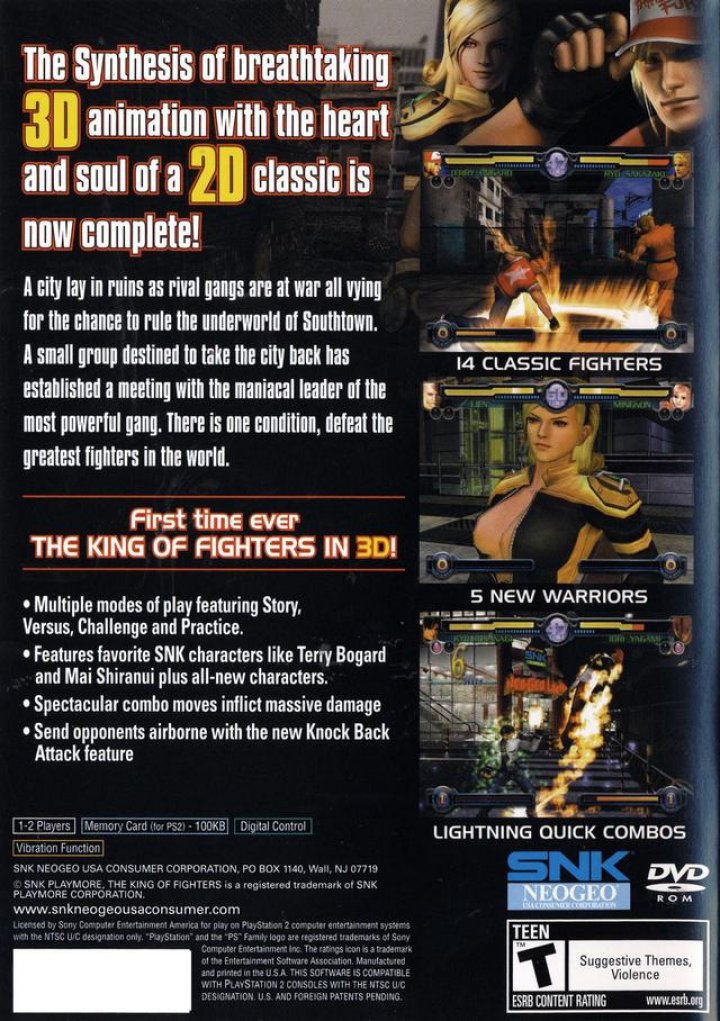 The Synthesis of breathtaking 3D animation with the heart and soul of a 2D classic is now complete! A city lay in ruins as rival gangs are at war all vying for the chance to rule the underworld of Southtown. A small group destined to take the city back has established a meeting with the maniacal leader of the most powerful gang, "Mephistopheles". On one condition, to be in this meeting, one must prove themselves by defeating the greatest fighters in the world. 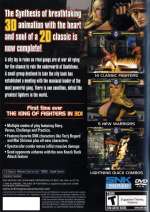 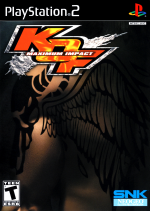 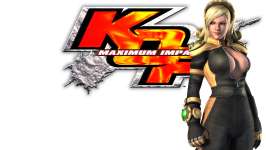