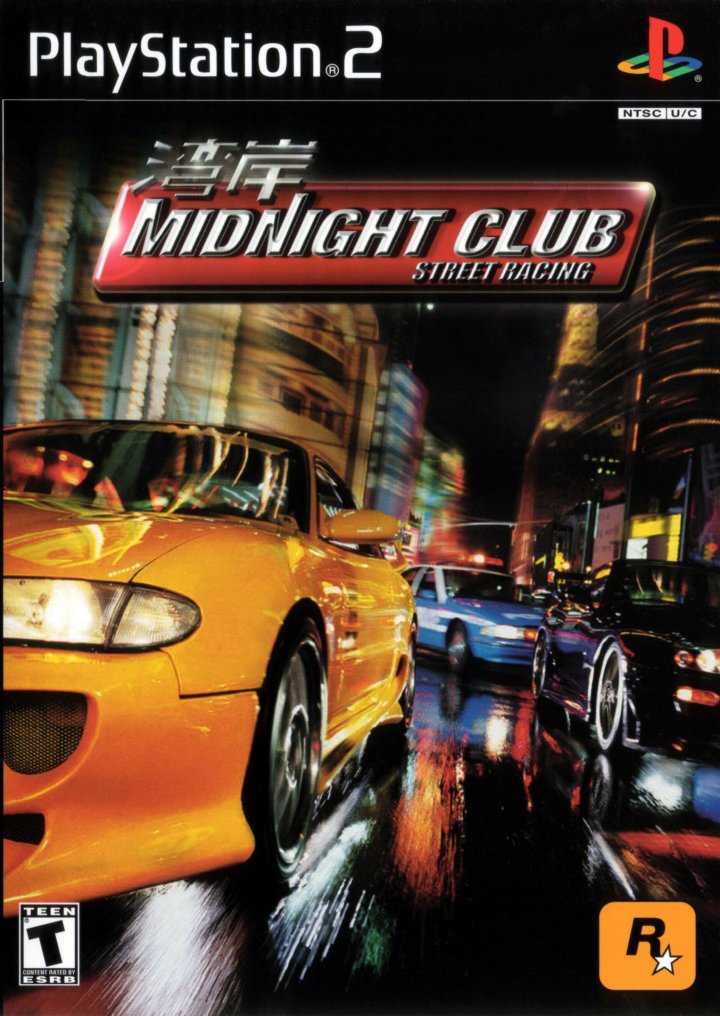 Underground street arcade style racing at night in New York City and London. You are a cabbie, bored and looking for action. When you stumble across your first challenger and are invited to join Midnight Club. Call other members on your cell phone and challenge them to race across the city. Winner gets the losers car. Most challengers have a better set of wheels than you do so strategy and cunning play a key role if you are going to move up the ladder. Both Manhattan and London are accurately modeled. Race through Madison Square Garden. Jump on to the deck of the Intrepid. Barrel down the West Side Highway through Battery Park City and up F.D.R. In addition to career mode, you can play in Capture the Flag or just plain race in multiplayer mode. Angel used the Smuggler's Run engine so the game play, feel and mechanics are very similar. 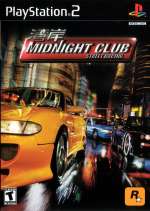 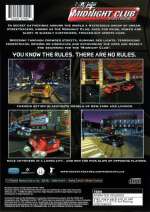 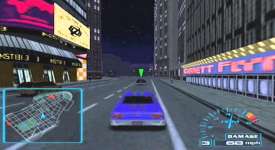