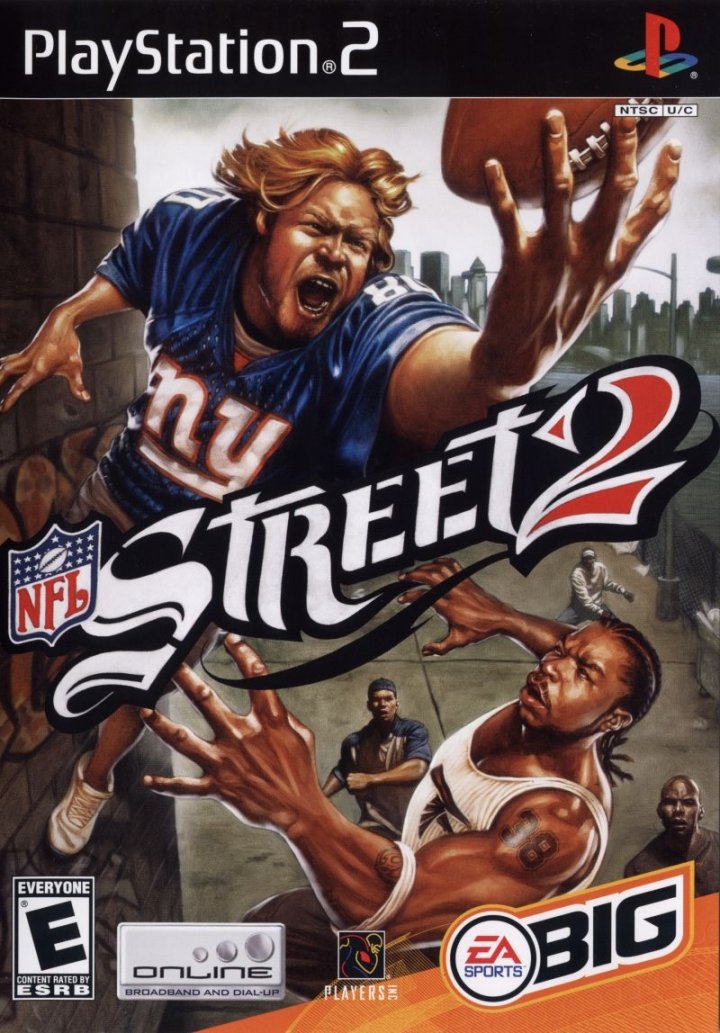 NFL Street 2 is the second game in EA's arcade football series. Players try to become the world's best urban footballer by conquering other teams using several gravity-defying tricks like up-the-wall passes, off-the-wall catches, and highlight-reel wall jukes. Like the other games in the Street franchise, the game is played with a small amount of players and a focus on arcade gameplay. Unlike the first game, the walls can now be used for run-up passes and receptions, or bonuses by aiming for posters and hotspots. 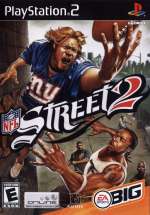 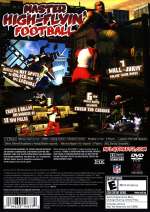