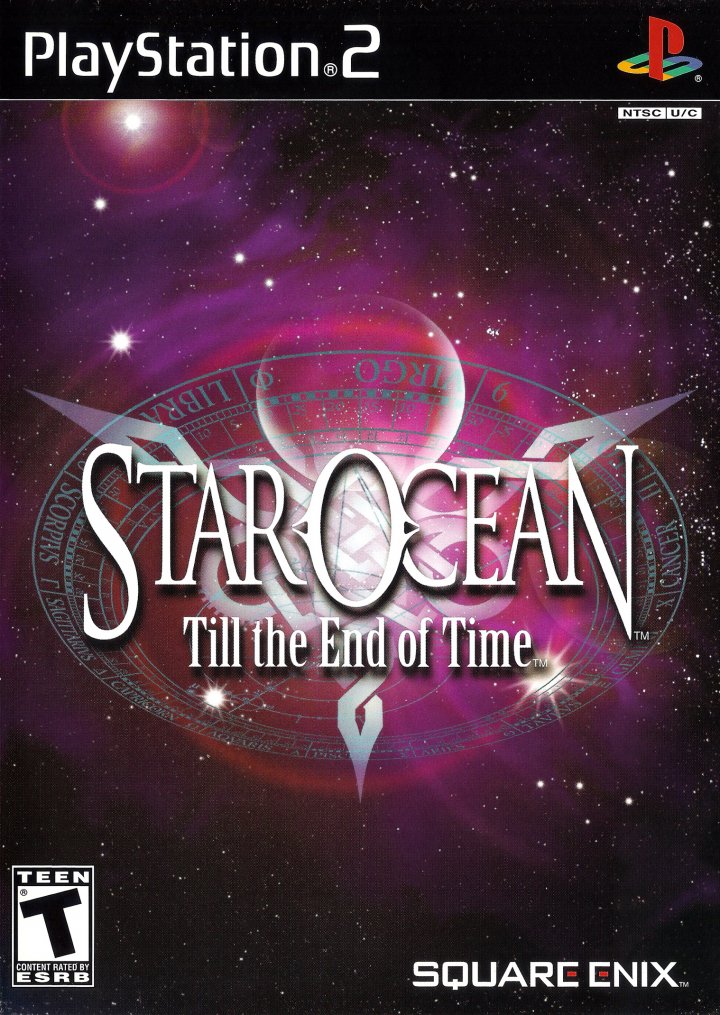 Star Ocean: Till the End of Time

An attack from an unknown power in space threatens the peace between humans and aliens. The attack forces Fayt Leingod and his friend Sophia Esteed to separate from Fayt's parents and flee from the planet. Now it's up to you to guide these two characters through a variety of side quests and sub-events to find their loved ones. Dress your characters, equip them with weapons, and then conquer the land. Up to three characters can fight and move together on the battlefields. 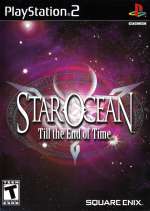 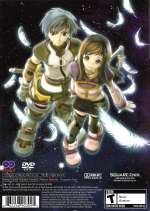 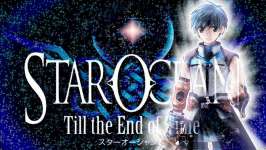 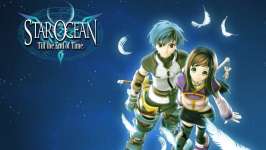 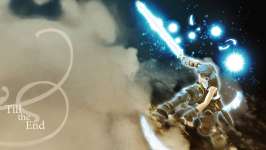 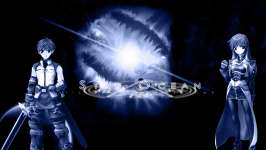 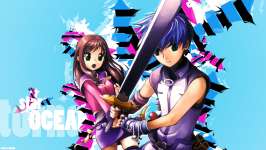 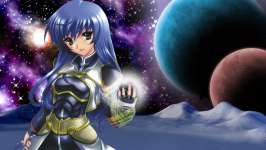