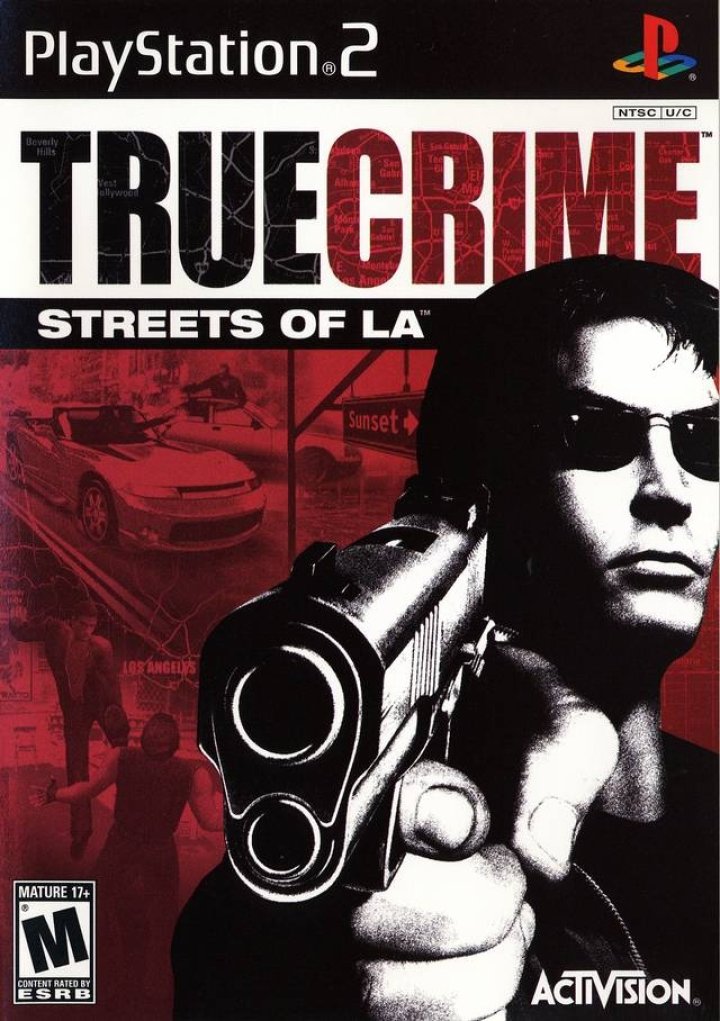 True Crime: Streets of LA is a free-roaming driving and action game similar in concept to Grand Theft Auto III. The game's structure is mission-based; most of the missions are dictated by the story and initiate following a cutscene that advances it. Failing a mission still allows the player to continue playing through the chapter and undertake subsequent missions; in some cases this will lead to branching paths and optional missions. However, in order to complete the whole chapter the player must eventually succeed in all the main missions. 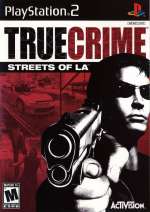 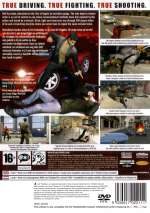 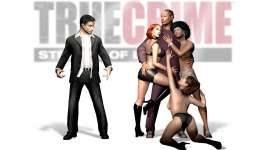 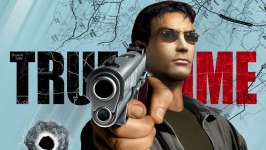